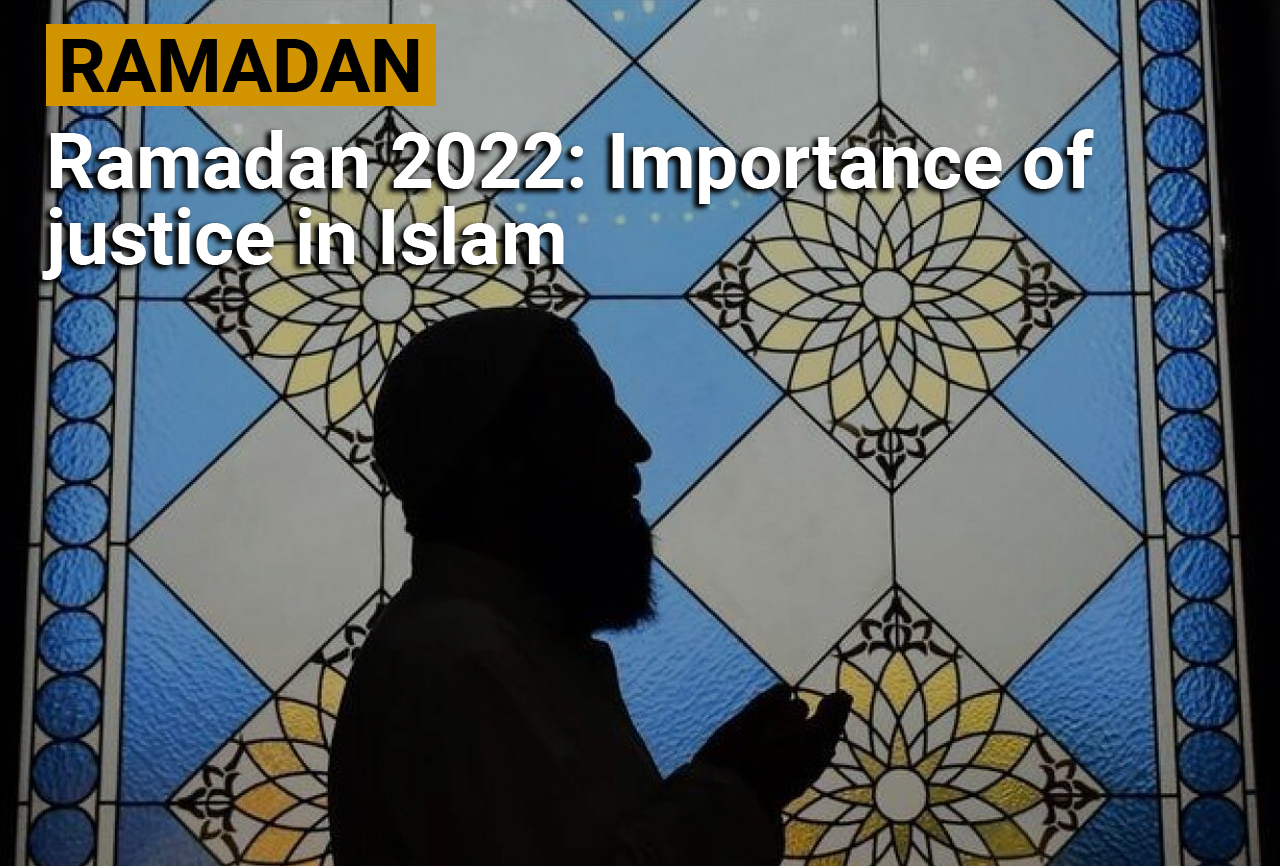 Islam considers justice the bedrock of a civilized society

Everywhere you look, you see injustice and inequity are rampant today.

The chaos in many parts of the world is the result of unjust leaders. In this context, it let us examine Islam’s insight into justice so that we implement what has been told in order to have a just society, a just world.

The Holy Quran says: “God is never unjust in the least degree” (4:40). The Prophet (Peace be upon him) quoted God as saying: “O My Servants, I have forbidden injustice upon Myself and have made it forbidden amongst you, so do not commit injustice”. (Sahih Muslim 2577).

So, it is crystal clear that Islam considers justice the bedrock of a civilised society. And the UAE is a shining example of such a society.

Another Hadith states, “There are seven categories of people whom God will shelter under His shade on the Day when there will be no shade except His. (One is) the just leader.”(Saheeh Muslim).

The fact that two of the attributes of Allah, the Just (Al-Adil) and the Dispenser of Justice. (Al-Muqsit), underscores the significance of imparting justice to all.

One of the major reasons for the chaotic world we live in is injustice that the common man faces.

Not only the leaders are unjust, even justice is denied at the lower levels.

Power and groupism have promoted injustice in most parts of the world.

Even in matters related to family disputes, we tend to sideline justice and try to decide in favour of a party because of being aligned to a particular group or to get some other undue favours. Islam strictly advocates that where you have been asked to judge a matter between your enemy and your own kin, you need to be fair and just.

The Holy Quran says: “Oh you who believe! Stand out firmly for justice, as witnesses to Allah, even though it be against yourselves, or your parents, or your kin.” (4:135).

Another verse in the Holy Quran says: “Let not the hatred of a people swerve you away from justice. Be just, for this is closest to righteousness…” (Holy Quran 5:8).

The centrality of justice to the Quranic value system is displayed by the following verse: “We sent Our Messengers with clear signs and sent down with them the Book and the Measure in order to establish justice among the people…” (Holy Quran 57:25).