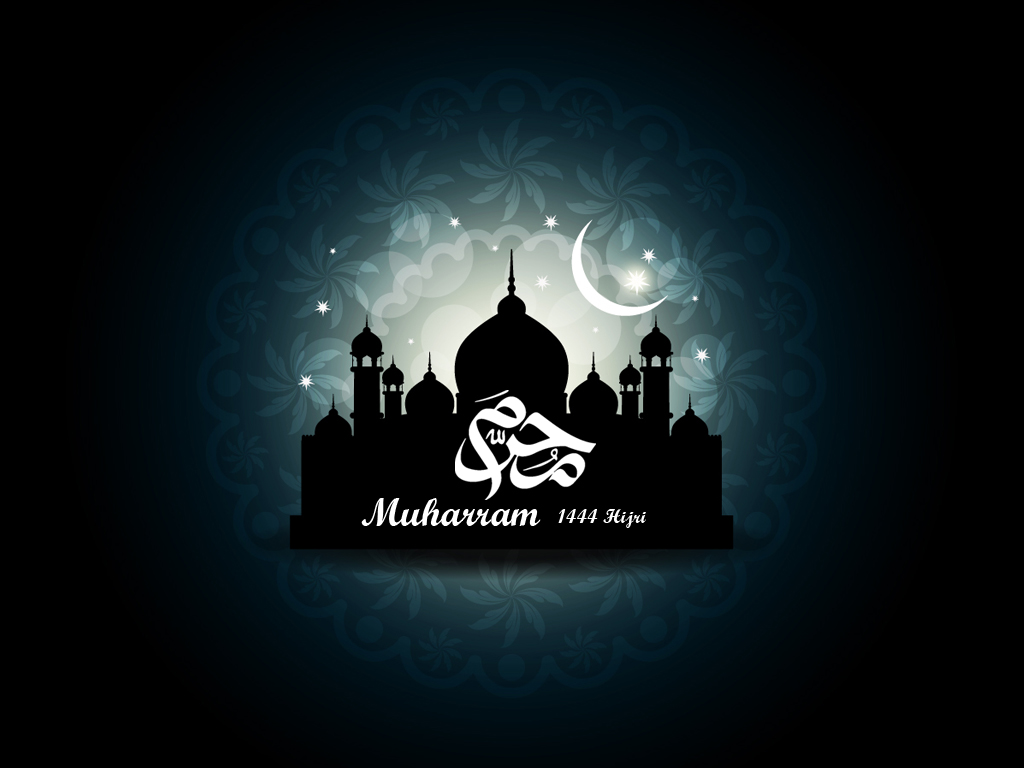 There are 12 months in the Islamic calendar – but we tend to know more about some months than we do about others. Everybody knows that we fast in Ramadan, and many know about the sacrifice of Dhul Hijjah. Muharram, however, seems to be a bit less well-known. This sacred month is referred to in Hadith as the month of Allah (SWT), no other month is given such an honour.

The month of Muharram is steeped in both religious and historical significance for Muslims. Not only is it a month decreed by Allah (SWT) as sacred, it is the first month of the Islamic calendar, marking the hijrah (emigration) of the Muslims to Medina and the establishment of the first Islamic state in 622CE.

“A man came to the Prophet (PBUH) and said: ‘Which fasting is better after the month of Ramadan?’ He said: ‘The month of Allah which is called Muharram.’” (Ibn Majah)

What are the four sacred months?
In a hadith recorded by Imam Al-Bukhari, the four months were mentioned by name. The Prophet (PBUH) said:

“The year is twelve months, of which four are sacred: three are in succession, namely, Dhul-Qi’dah, Dhul-Hijjah and Muharram, and (the fourth one) Rajab (of the tribe of) Mudar, which is between Jumada (Thani) and Shaban.” (Bukhari)

What is Muharram?
Muharram is the first month of the Islamic calendar, and thus marks the start of the Islamic New Year. Muharram also holds a greater significance – we know from the holy Qur’an that Muharram is one of the four sacred months.

“Indeed, the number of months with Allah is twelve [lunar] months in the register of Allah [from] the day He created the heavens and the earth; of these, four are sacred. That is the correct religion [i.e., way], so do not wrong yourselves during them. And fight against the disbelievers collectively as they fight against you collectively. And know that Allah is with the righteous [who fear Him].” [Qur’an, 9:36]

During this blessed month, the rewards for our good deeds are multiplied, and any wrongdoing is more serious.

Why is Muharram celebrated?
Muharram is celebrated as one of the four sacred months as ordained by Allah (SWT), and its title being ‘the month of Allah’ marks it as one of the most blessed in the Islamic calendar.

What is the significance of Muharram?
Muharram is one of the most significant times of the year for multiple religious and historical reasons:

It is a sacred month and is referred to as the month of Allah (SWT) for its significance among the months of the year.
It marks the hijrah (emigration) of the Muslims to Medina and the beginning of the Islamic new year.
It contains the day of ‘Ashura, which Muslims are encouraged to fast for a great reward.
It is the month in which the battle of Karbala took place, and Hussain (grandson of the Prophet (SAW)) was martyred.

Fasting for Ashura
A special day which falls in Muharram is the day of Ashura. On this day, which falls on the 10th day of Muharram, Muslims are encouraged to fast by the Prophet Muhammad (SAW).

“I never saw the Messenger of Allah (peace and blessings of Allah be upon him) so keen to fast any day and give it priority over any other than this day, the day of ‘Ashura’, and this month, meaning Ramadhan.” (Bukhari)

Fasting Ashura expiates for the minor sins of the past year, because the Prophet (SAW) said:

Why did the Prophet fast on Ashura?
The 10th of Muharram, or ‘Ashura is the day when Allah saved the Prophet Musa (pbuh) and Bani Israel from Pharoah.

“The Prophet (pbuh) came to Madinah and saw the Jews fasting on the day of ‘Ashura. He said, “What is this?” They said, “This is a good day, this is the day when Allah saved the Children of Israel from their enemy and Musa fasted on this day.” He said, “We are closer to Musa than you.” So he fasted on this day and told the people to fast.” (Bukhari)

“The Prophet Musa (pbuh) fasted that day out of gratitude to Allah for saving the Believers.”

The Prophet (pbuh) wanted to fast on the 9th, in order to differ from the People of the Book.

The sacred months offer us the opportunity to seek the mercy and favour of Allah SWT. Thus, there is an opportunity to gain more reward every day; but also the danger of gaining more sins with our bad deeds.

There are simple things we can do to take advantage of the benefits of the sacred month of Muharram:

Read the Qur’an: If you are unable to fast, reading the Qur’an or doing Dhikr can help you to feel the blessings of Muharram. Remember, any gathering for the sake of Allah SWT will also be filled with barakah and the Angels will join you.

Give regular Sadaqah: Muharram marks the beginning of the Islamic New Year, so it’s the perfect time to make resolutions and establish good habits like giving regular charity, so that you can gain blessings all-year round.