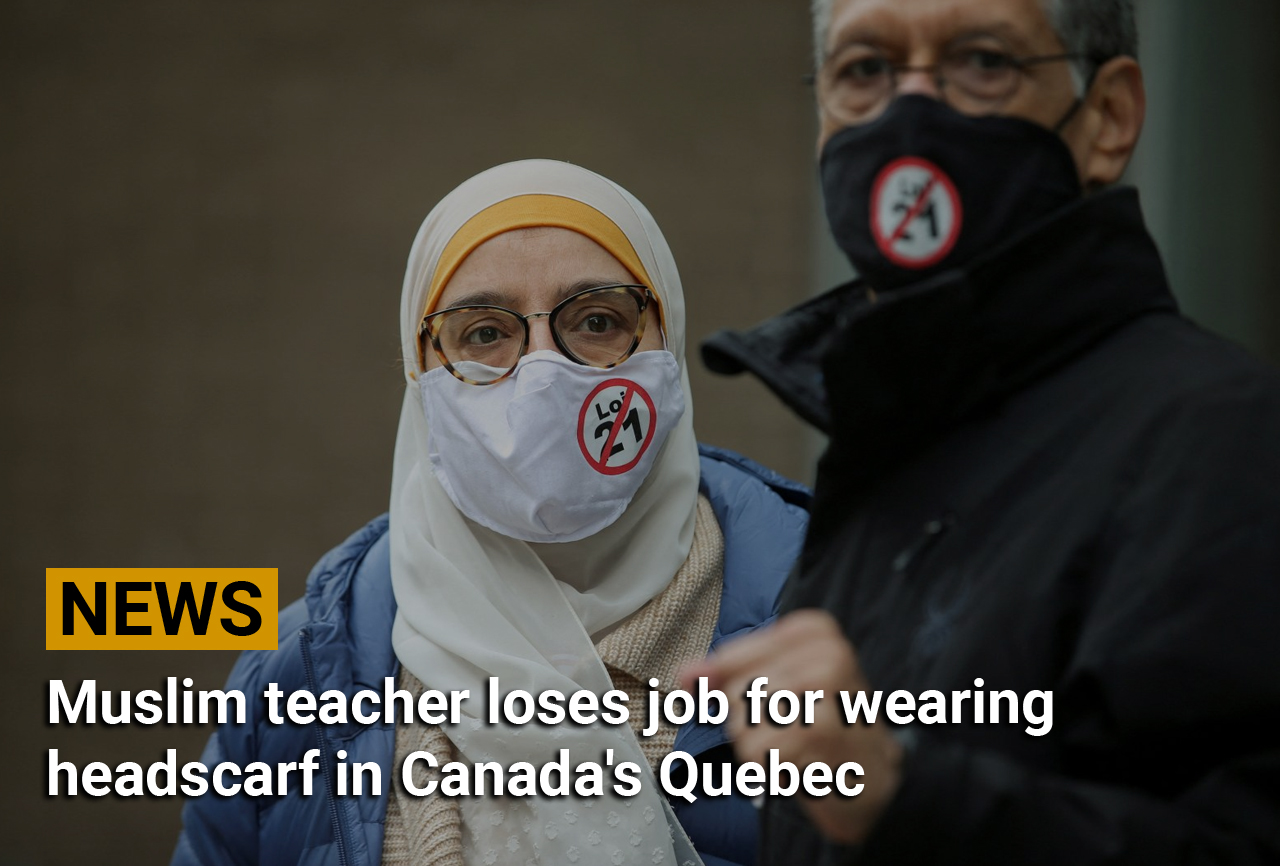 A conservative Republican accused Ilhan Omar, the sponsor of a House bill to combat anti-Muslim bias, of terrorist sympathies.

WASHINGTON — A House effort to pass a bill to combat anti-Muslim bigotry became enmeshed in charges of exactly that prejudice when a right-wing Republican from Pennsylvania accused the bill’s co-sponsor, Representative Ilhan Omar of Minnesota, of antisemitism and harboring terrorist sympathies.

Representative Scott Perry, the incoming leader of the ultraconservative House Freedom Caucus, assailed the measure, which would create a new special envoy position in the State Department to combat “Islamophobia and Islamophobic incitement.” But his harshest words were aimed at Ms. Omar, one of two Muslim women in the House and a co-author of the measure.

“American taxpayers shouldn’t be forced to pay terrorist organizations, organizations that the maker of this bill is affiliated with, like the one that’s an unindicted co-conspirator in the largest terror finance case in the United States of America’s history,” Mr. Perry said.

The attack was a convoluted reference to a case more than a decade ago against the Holy Land Foundation, an Islamic charity that in 2008 was convicted of funding Islamic militant groups. The Council on American-Islamic Relations, a human rights group, was one of nearly 250 organizations and individuals named as co-conspirators.

The federal government at the time said it had included the organizations on the list to extract evidence for the trial, but the district court and a federal appeals court ruled that making the list public was a mistake. A decade later, the council, which is modeled on the Anti-Defamation League, honored Ms. Omar, who gave a speech to its California chapter.

None of that information was imparted by Mr. Perry. Representative Debbie Dingell, Democrat of Michigan and an ally of Ms. Omar, moved immediately to strike Mr. Perry’s words from the official record of the debate, grinding the House floor to a halt. Ultimately, Mr. Perry was barred from speaking again Tuesday night. The bill passed late Tuesday night along party lines, 219 to 212.

The kerfuffle showed the gulf between the two parties, even as House Democratic leaders are trying to defuse the incendiary issue of bigotry. The anti-Muslim bias bill came to the floor four weeks after a video surfaced of Representative Lauren Boebert, Republican of Colorado, suggesting that Ms. Omar could have been a suicide bomber and calling her a member of the “jihad squad.”

Several Democrats wanted their leaders to punish Ms. Boebert by stripping her of her committee assignments, but leaders opted not to. They had already done that to two other Republicans this year, Representatives Marjorie Taylor Greene of Georgia and Paul Gosar of Arizona. Speaker Nancy Pelosi of California said that further action could be taken against Ms. Boebert.

Ms. Pelosi said Tuesday night that she had hoped the House would “come together in a spirit of unity” on the anti-Islamophobia bill. Instead, she said, what followed was “an attack on the faith of one of our members.”

House Republican leaders denounced the bill, saying it would create what they called a redundant office within the State Department, and because “Islamophobia” was not clearly defined, they raised the prospect that such a new office could be used to police Israel’s efforts to counter Islamist organizations like Hamas.

Representative Andy Barr, Republican of Kentucky, called it “a wolf in sheep’s clothing.”