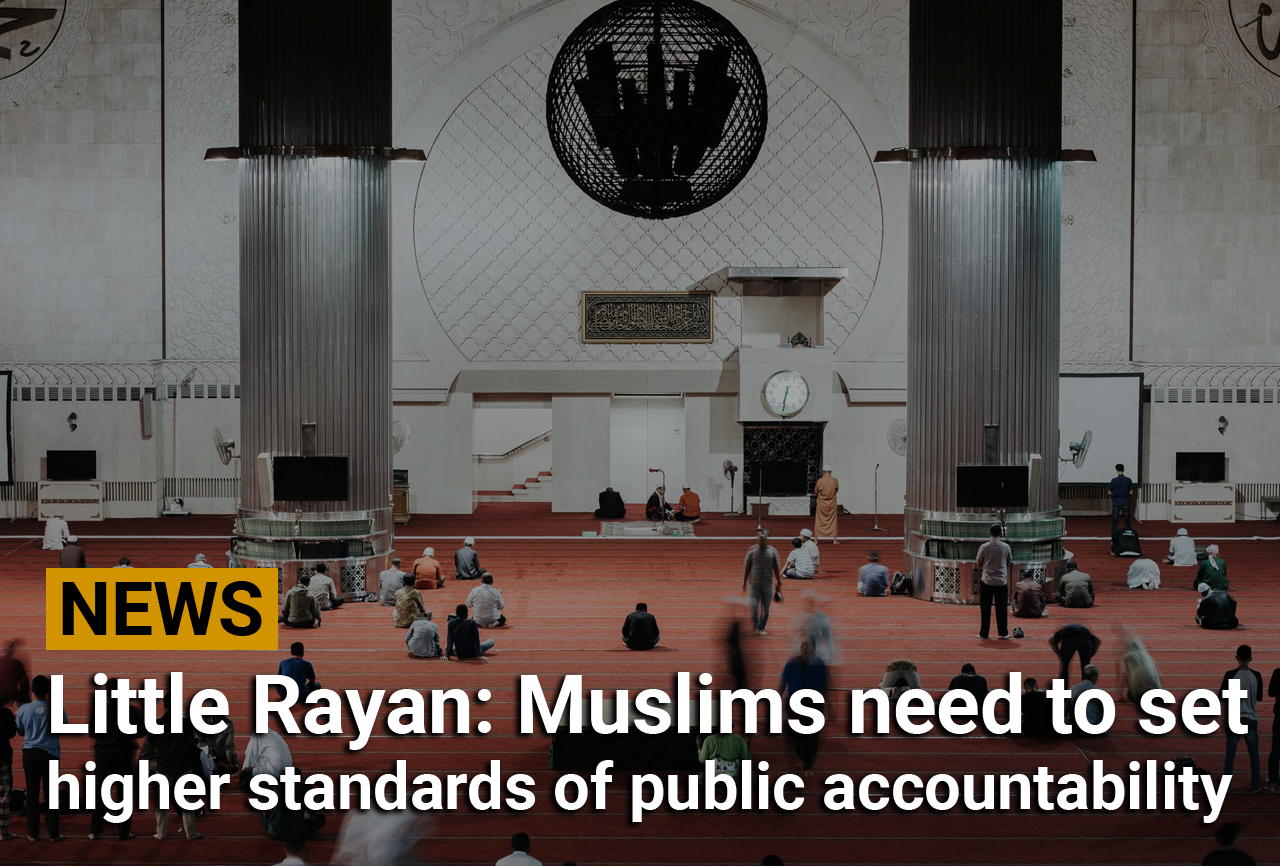 Across the Muslim world, public health and safety standards are extremely low, and this has to be addressed at both the grassroots and government levels.

For the better part of a week, much of the world’s attention and emotional bandwidth was fixated on the plight of a five-year-old boy named Rayan in Morocco. The unfortunate boy had fallen down a well in his village and became the centre of a national rescue response thanks to social media pressure. Rayan took us all on an emotional rollercoaster of high hopes and feelings of deep resignation, with much of the Arab and Muslim world, in particular, rooting for the boy and praying for his swift rescue.

Despite the heroic efforts of the rescue teams who worked around the clock to save his life, Rayan sadly succumbed to his ordeal. As his family bury their baby boy today, we now have an opportunity to reflect not only on his fate, but on the fates of so many innocents who die due to carelessness and neglect in civic and public administration.

A squandered heritage of public responsibility

In the Islamic historical tradition, after the Prophet Muhammad (peace and blessings be upon him), most people will point to his companion and second caliph, Omar bin al Khattab, as the gold standard of fair and just Islamic governorship and public administration.

Such was his diligence in ensuring the execution of what he saw as a divine duty entrusted to him by the nascent Muslim state to take responsibility for the affairs of those under his rule, that not only did he live a frugal lifestyle but he also ensured that his family did not benefit from his position as one of the most powerful men in Asia and Africa at the time. The Prophet himself granted him the epithet of “Al Faruq,” which means, “the one who distinguishes and separates between truth and falsehood, right and wrong.”

There are several well-known narrations regarding his decade in power that demonstrate his sense of public responsibility. The renowned ninth-century Arab scholar Ibn Saad wrote that Omar was reported to have said: “If a camel got lost on the banks of the Euphrates and died, I would fear that Allah would question me about it.” He feared punishment in the afterlife should an innocent creature, human or otherwise, suffer due to some oversight or negligence on his part or on the part of governors he had appointed.

Fast-forward almost 1,400 years, and governance, civic duty, and public responsibility have taken a tremendous slide backwards in most Muslim polities. Omar’s high standards of governance established a heritage of rulers taking their public responsibilities very seriously, and they were continued by the likes of Umayyad Caliph Omar bin Abdulaziz, Abbasid Caliph Harun al Rashid, and Ottoman Caliph Suleyman the Magnificent.

Sadly, that fine heritage and tradition has been squandered across most of the Muslim world, and the results of it can be seen almost anywhere one cares to visit across these lands.

Thousands of children are succumbing to public malfeasance, negligence, and corruption in the Muslim world. In Iraq and Syria, thousands of children are freezing to death or are exposed to the elements in refugee camps. While Syria is an active warzone, the Iraqi government likes to pretend that it is a stable democracy that cares for its people, while it has done little to rebuild major Iraqi cities such as Mosul, which remains destroyed almost half a decade after Daesh was defeated.

What was unique about Rayan, of course, was that he hailed from Morocco, which is at peace. Its king, Mohammed VI, is a billionaire and one of Africa’s wealthiest men. Under his rule, poverty has steadily decreased since 2010 and is projected to decrease yet further.

Still, like countless other Muslim-majority countries, public standards of health and safety are extremely low.

Across the Muslim world, roads have potholes akin to miniature caverns. Building sites are left exposed, leading to accidents and even children straying onto them. Road safety is disastrous, with stray reinforced cement blocks and other debris littering city roads and national highways.

Citizens have little regard for speed limits or even something as simple as giving right of way on roundabouts. You are often lucky if drivers actually acknowledge the separate lanes on a road, rather than just squeezing in wherever they find space.

These are but a few of the problems that are easily observable. This is not solely the fault of the elites and government, either, but it is also a broader cultural and societal issue and one that needs to be addressed both from the top down and from the grassroots.

Friends and family who visit me in the United Kingdom often comment on how orderly it appears (though local Britons may still complain), how people generally respect public spaces and dispose of their litter, and that the authorities try to maintain at least a baseline standard of maintenance to ensure the smooth and safe operation of their urban and rural environments.

But there is no reason why this cannot also be the same for Muslim countries, particularly ones that are at peace and have access to financial resources.

We need to set ourselves higher standards of accountability, not only for those responsible for our welfare but also for ourselves. We need to stamp out corruption and ensure public funds are spent on public needs only, not on kickbacks and special contracts for an elite oligarchy of wealthy businessmen.

We need to revive the spirit of public responsibility and accountability of Omar bin al Khattab, where each person is not an island unto themselves, but is in fact connected with the rest of their community, and where the benefit of some is to the benefit of all.

We need to start seeing taking care of our environment as an integral part of our progress beyond simply looking at economic growth charts.

Only once this occurs will we finally see a revival of the Muslim world. That is undoubtedly a world we would all like to see, and it would have been a world Rayan’s young eyes would surely have loved to have witnessed too.

Disclaimer: The viewpoints expressed by the authors do not necessarily reflect the opinions, viewpoints and editorial policies of IQRA.