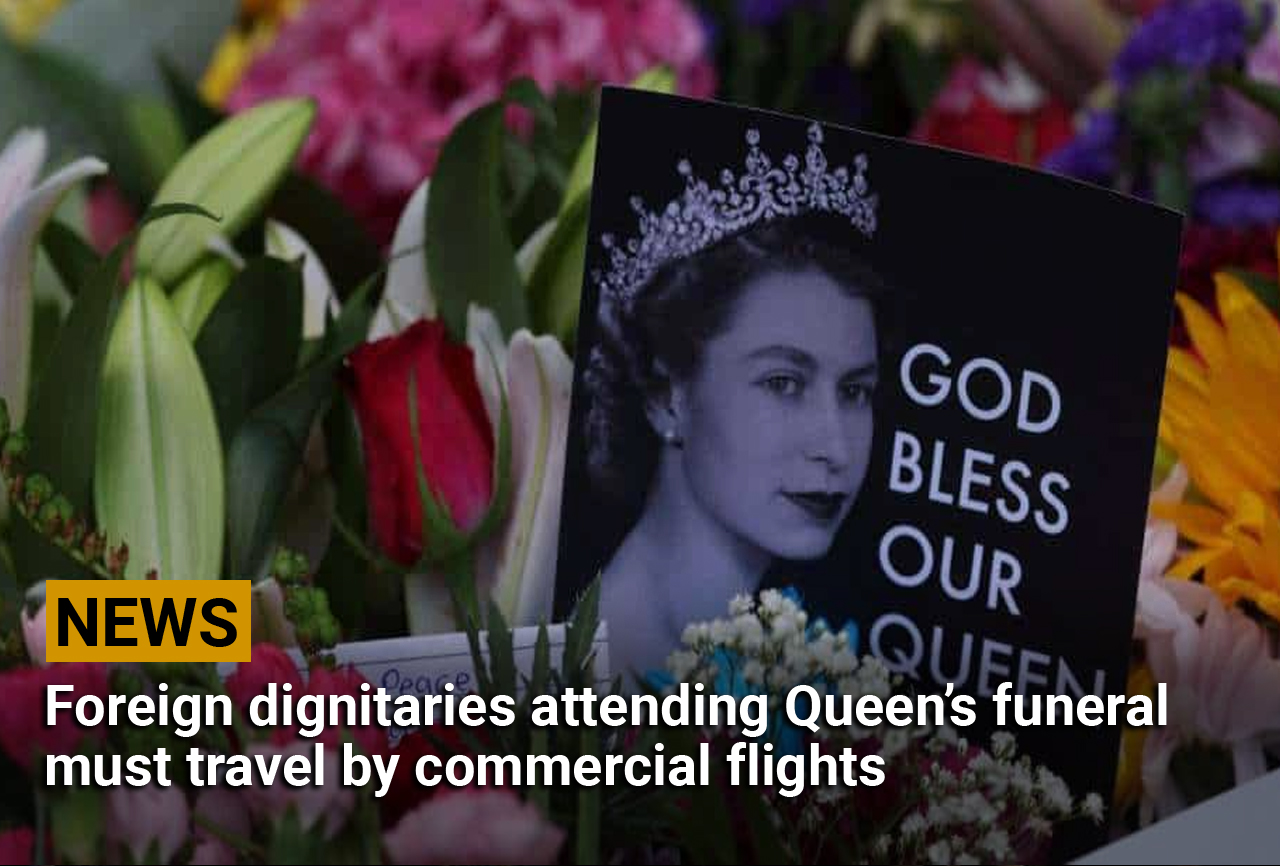 Foreign heads of state attending the Queen’s funeral must use a group bus to Westminster Abbey rather than driving privately, as per recently released official instructions.

The documents, which were seen by the Guardian, lay out tight guidelines for the dozens of presidents, kings, queens, and prime leaders from other countries who are anticipated to attend the funeral. They advise them to take commercial planes rather than clogging up London’s airports.

Visiting leaders can record brief statements when they sign condolence cards, but there won’t be any “Autocue or makeup facilities,” according to the instructions.

What time is the Queen’s state funeral? Will shops and schools close? And other questions