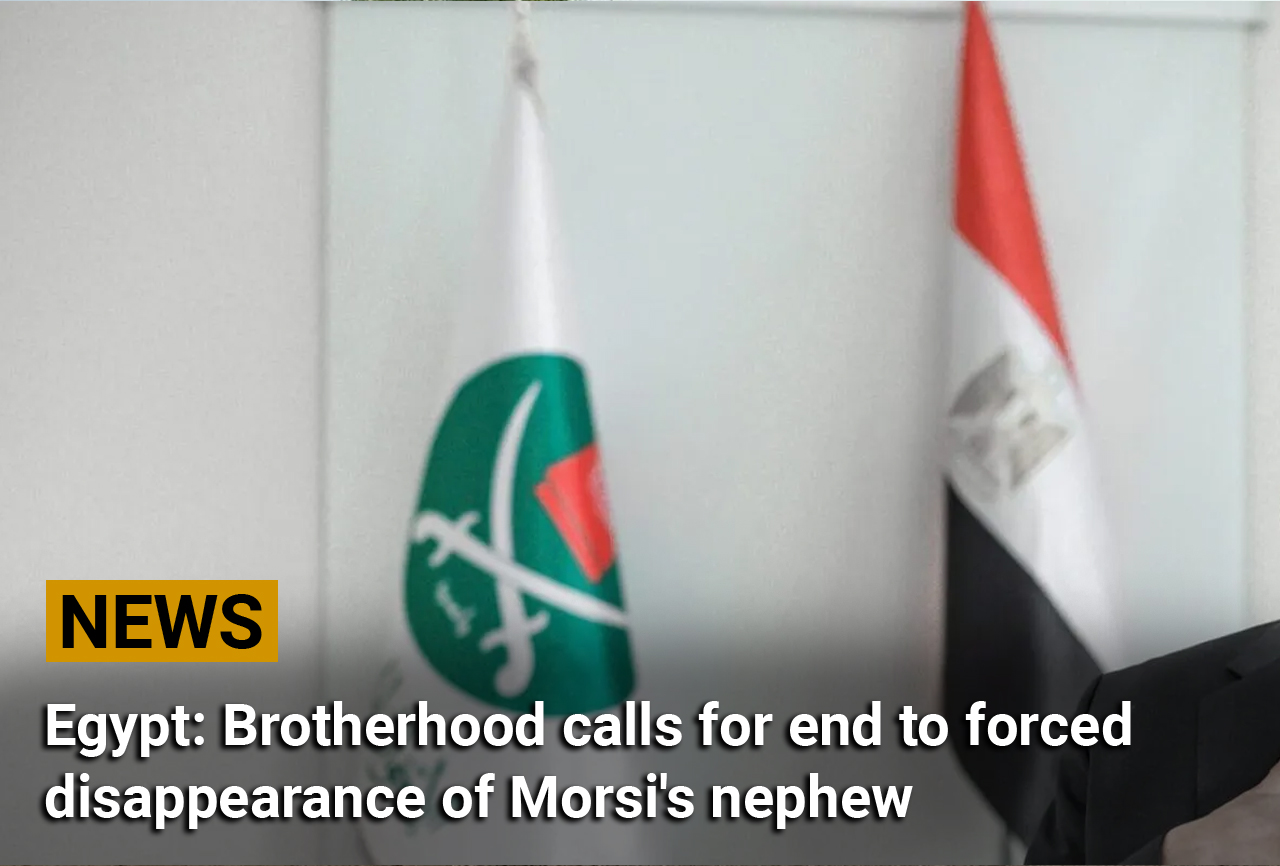 The Muslim Brotherhood called on Sunday for Egypt’s “coup authorities” to end the forced disappearance of the nephew of the late President Mohamad Morsi. Khalid Said Morsi was taken on 6 September by the “coup security forces” to an unknown destination, said the movement, and nobody has since heard anything about him or his whereabouts.

His older brother Mohammad Said Morsi and Morsi’s son, lawyer Osama, have been in prison for nine years, the Brotherhood pointed out. It called upon all human rights groups and legal bodies in Egypt and around the world to exert the effort needed to release them and all of the other innocent prisoners in the country’s prisons. The “oppression” of President Abdel Fattah Al-Sisi’s regime should be ended, the movement added.

The Muslim Brotherhood placed the responsibility on Al-Sisi and his regime for any harm caused to Morsi’s relatives, as well as the other innocent political prisoners held by the “coup authorities”.

Charles III: How the new king became the most pro-Islam monarch in British history