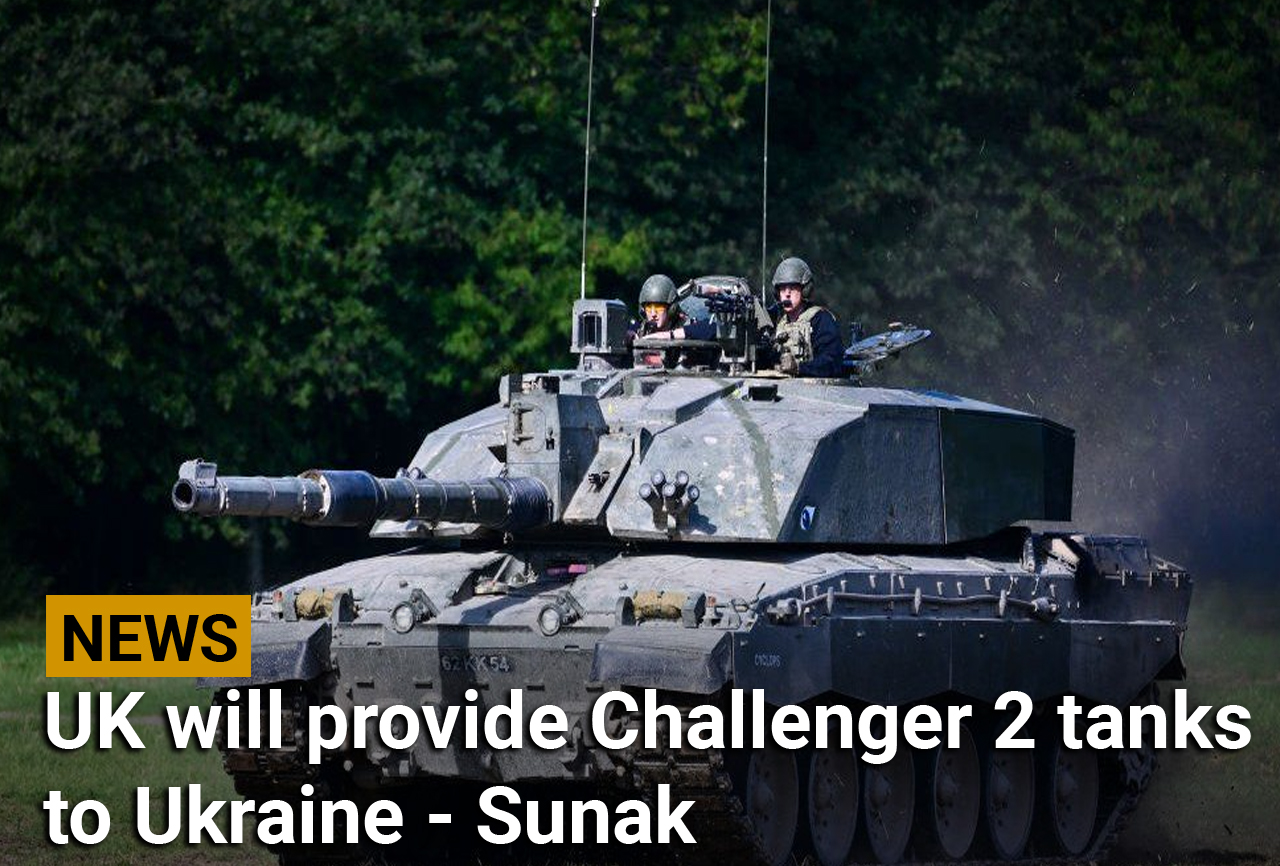 As a result of the earlier missile strikes this morning, 11 regions of Ukraine are currently experiencing emergency power cuts to conserve energy.

The Ukaniant state energy company, Ukrenergo, wrote on Telegram that round-the-clock consumption limits have been set for all regions until midnight local time.

But the power firm said 11 regions had already exceeded this and are currently operating with emergency outages as exceeding the limit risks “causing emergencies in the energy system”.

One of the earlier strikes from this morning hit a residential building in a village near Kyiv, leaving a massive crater in its wake.

Confirming the strike, Kyrylo Tymoshenko, deputy head of Ukraine’s presidential office, said windows in some homes in the village of Kopyliv in Kyiv Region had been shattered by an explosion wave.

No casualties have been reported from the strike on the village, located about 50km (31 miles) from the capital.

Kyiv air raid sirens did not sound for several hours

Cities like Kyiv are sadly well-rehearsed in bracing for large-scale missile attacks. However, 2023 had been relatively quiet since the last strikes on New Year’s Day.

We headed to the shelter after explosions in took place earlier this morning. Worryingly, then the sirens didn’t sound for a couple of hours. Ukraine’s Air Force said it was because ballistic missiles had been launched from the north. They’re harder to detect because of the altitude and speed they fly at.

Heading to this underground car park is a lot easier than on 24 February last year. Back then, the people we were with were experiencing the trauma of their country coming under attack. Today, it’s mostly a bit annoying.

It’s a mixed picture as to what’s happened above ground. Authorities say infrastructure was hit in the east of the city, but we don’t yet know what.

Russian missiles have been reported seen flying over Ukraine, while air defence has downed at least one attempted barrage, the regional governor of the southern Mykolaiv region, Vitaliy Kim, has said.

Russian warnings are nothing new

Russia’s warning that UK-supplied tanks for Ukraine are “legitimate military targets” is nothing new.

Since Western nations began supplying military aid, Moscow has warned repeatedly that US and Nato vehicles transporting weapons on Ukrainian territory will be considered targets for the Russian military.

The Russian Defence Ministry has also claimed on multiple occasions that “storage sites of Nato weaponry” have been destroyed by its forces, but there has been no confirmation of this.

What do Challenger 2 tanks do?

The Challenger 2 is the British army’s main battle tank. Here’s a quick summary of its capabilities:

The UK’s opposition Labour Party have backed the government’s decision to provide Ukraine with tanks.

But shadow defence secretary John Healey criticised the government for the way it has been handling the announcements of support for Ukraine.

He said ministers “must move beyond ad hoc announcements” and set out a plan for providing military, economic and diplomatic support this year and beyond.Quote Message: As the first anniversary of Russia’s invasion approaches, this will help reassure Ukrainians that Britain will stand with them for as long as it takes and signal to Putin that things will get worse, not better, for Russia.”

As the first anniversary of Russia’s invasion approaches, this will help reassure Ukrainians that Britain will stand with them for as long as it takes and signal to Putin that things will get worse, not better, for Russia.”

Britain has not yet officially confirmed the number of tanks it will be sending to Ukraine, but it’s believed to be about a dozen Challenger 2’s.

The decision could be significant, but only if other Western nations follow.

On its own it’s unlikely to make a big difference in the war. Ukraine says it needs hundreds more tanks and armoured vehicles to retake the territories still held by Russia.

Tanks are seen as key for offensive military operations – if used with the support of artillery, airpower and infantry to seize ground. But without that support they can also prove easy targets.

The British Army’s Challenger 2 is more than 20 years old, but it will still be the most modern tank the Ukrainians will field in battle.

The Challenger, built in the late 1990s, was originally designed to face Russian armour. But it’s rifled barrel means it uses different ammunition to NATO countries.

Poland has said it’s willing to send Ukraine 14 of its German-made Leopard tanks, which are in greater supply and used by a number of European Armies.

However, Germany still needs to give its approval for the re-export to Ukraine. It hasn’t so far, but is under pressure to do so.

Nor, so far, has the US supplied any of its Abrams tanks – which use the same ammunition as the Leopard. Both will be needed to make up the numbers Ukraine says it needs.

The UK’s contribution is certainly not a game-changer. But it does cross a significant psychological line.

Until now western nations have been reluctant to provide Ukraine with its most modern tanks. But western military support has slowly evolved from only providing weapons for defensive purposes – to more sophisticated weaponry. More tanks in significant numbers will help Ukraine.