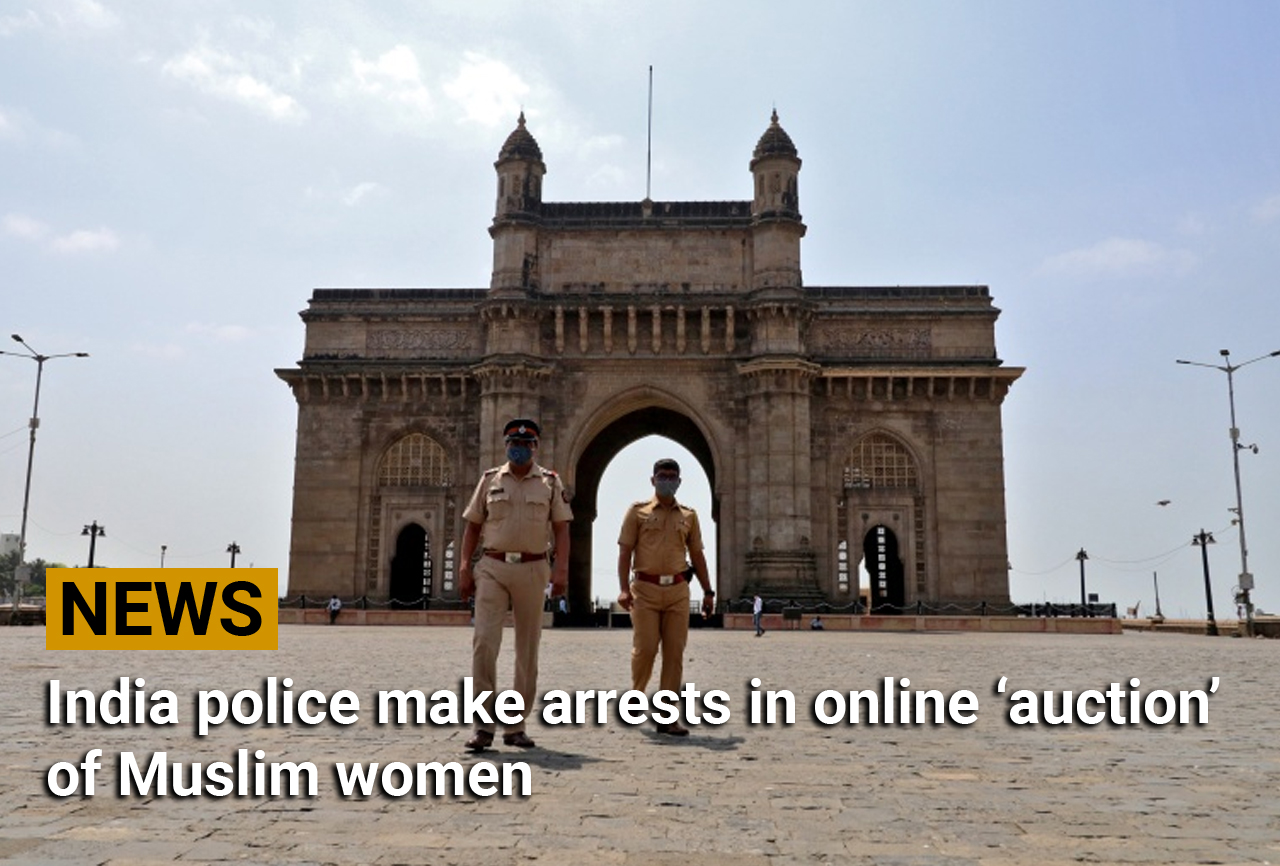 Woman, 19, suspected to be the main accused among three arrested by Mumbai police over app that put more than 100 women ‘on sale’.

Police in India say they have arrested three suspects in an investigation into an online app that shared pictures of more than a hundred Muslim women for an “auction” in another case of hatred towards the minority community.

In recent days, several Indian Muslim women said on social media that their pictures had been used without consent to create an open-source app on the Microsoft-owned open software development platform, GitHub.

The app was called “Bulli Bai”, a derogatory term to describe Muslim women.

The cybercrime division of Mumbai Police on Wednesday morning arrested Mayank Rawal, 21, from the northern state of Uttarakhand, the Press Trust of India news agency reported.

Rawal is the third person to be arrested in the case after Vishal Kumar, a 21-year-old engineering student, and Shweta Singh, an 19-year-old woman suspected by the police to be the main accused.

Kumar was arrested in the southern tech hub of Bengaluru, Mumbai police officials said on Tuesday, while Singh was picked up from Uttarakhand.

In a police complaint filed on Sunday, Ismat Ara, a New Delhi-based journalist targeted by the app for online “auction”, said it was an attempt to harass Muslim women.

“The said GitHub is violent, threatening and intending to create a feeling of fear and shame in my mind, as well as in the minds of women in general, and the Muslim community whose women are being targeted in this hateful manner,” said the complaint, which Ara posted on social media.

No arrests have yet been made in the “Sulli Deals” case.

Omicron is less severe because it does not infiltrate the lungs