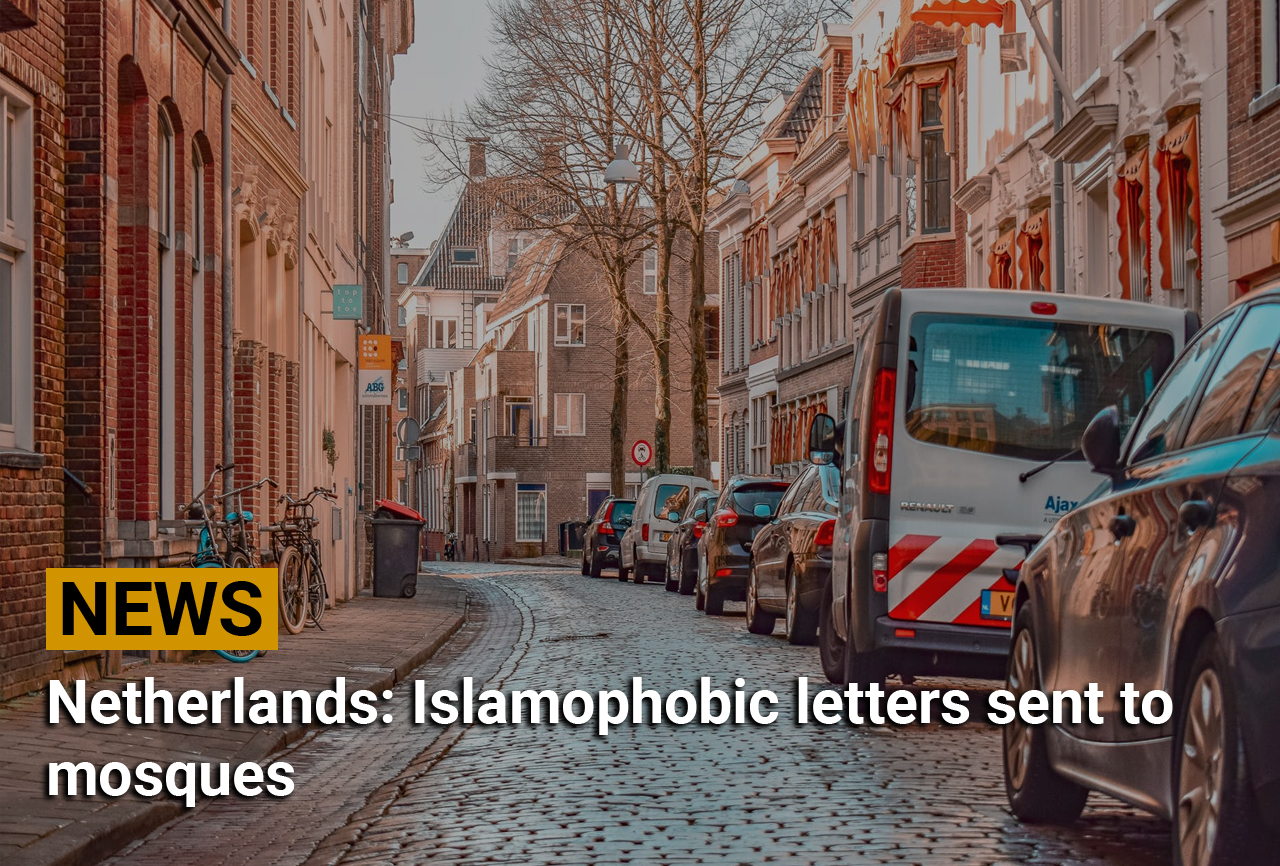 ROTTERDAM, Netherlands: The Dutch Religious Foundation issued a statement Monday condemning the sending of letters to several mosques in the Netherlands with Islamophobic content.

The mosques, which are affiliated with the foundation, also known as Hollanda Diyanet Vakfı (HDV), received the letters last week, which included cartoons insulting the Prophet Muhammad and Islam.

The foundation said in its statement that similar incidents in the past turned into assaults, noting “we strongly condemn any attack on temples and sanctuaries.”

“We expect the authorities to identify the perpetrators of such attacks that disturb our community and bring them to justice,” it added.

The foundation said it has been operating in the Netherlands for over 40 years, offering opportunities for Muslims in the country to fulfill their religious obligations.