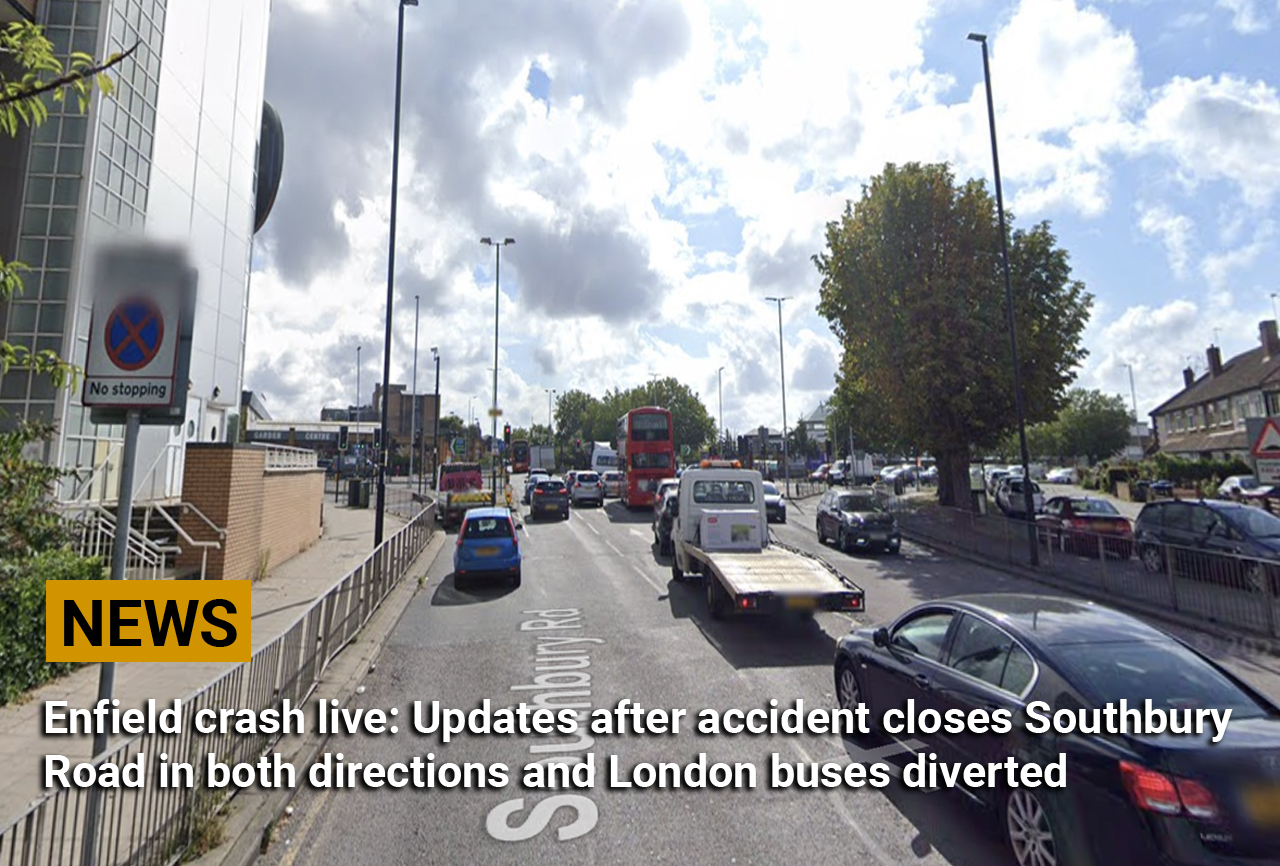 An accident has closed Southbury Road, Enfield in both directions this morning. There are delays due to the crash as well as a traffic light failure although it’s unclear if this is a result of the collision.

According to traffic monitoring site Inrix the incident has led to the closure of the East/West crossover and is causing buses to be diverted. Drivers should look at finding alternative routes.

Alongside the accident, traffic is being delayed further by a traffic light failure close to the Cineworld and Enfield Leisure Park. People using buses this morning are being informed of diversions affecting routes 121, 191, 217, 231, 307, 313 and 317.

What we know so far

Where it is happening

Traffic is being affected in both directions on the A1110 Southbury Road, Enfield.

The road has now been cleared of the accident but traffic remains due to traffic light failure close to Cineworld and Enfield Leisure Park.

The Met Police have informed MyLondon that Southbury Road remains closed in both directions due to a traffic light failure. The road has been closed off by TfL until the issue is resolved.