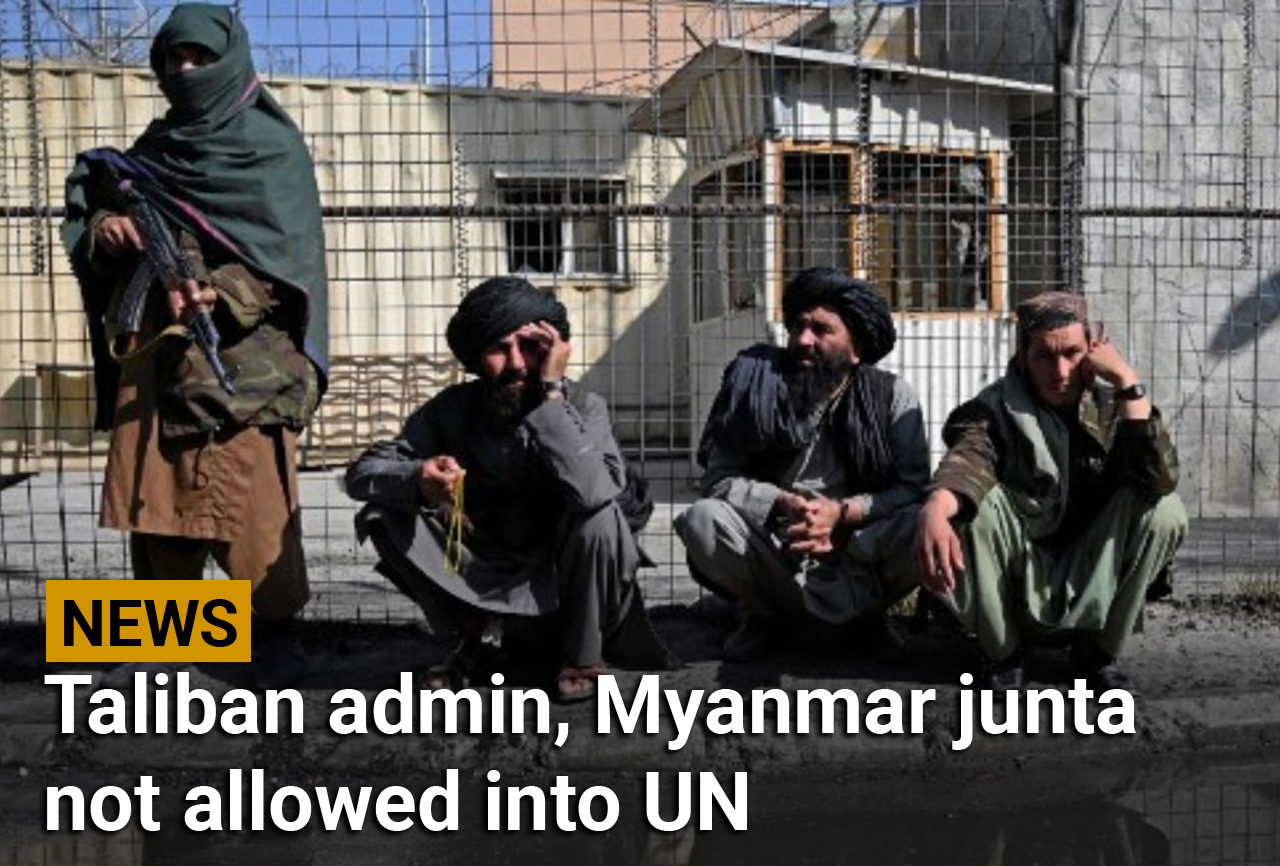 NITED NATIONS: A decision on whether the Afghan Taliban administration and the Myanmar junta can send a United Nations ambassador to New York has been postponed for a second time, but could be reconsidered in the next nine months, according to a UN credentials committee report.

The 193-member UN General Assembly is on Friday due to approve the report, which also deferred a decision on rival claims to Libya’s UN seat. The nine-member UN credentials committee includes Russia, China and the United States.

The deferment of the decisions leaves the current envoys in the seats for their countries, diplomats said.

Competing claims were again made for the seats of Myanmar and Afghanistan with the Taliban administration and Myanmar’s junta pitted against envoys of the governments they ousted last year. UN acceptance of the Taliban administration or Myanmar’s junta would be a step towards the international recognition sought by both. The UN General Assembly last year backed postponing a decision on the credentials of Myanmar and Afghanistan.

Number of Jailed Journalists at New Global Record, Seven Behind Bars in India

45 Adopt Buddhism in Gujarat, VHP Says not Averse to This Conversion