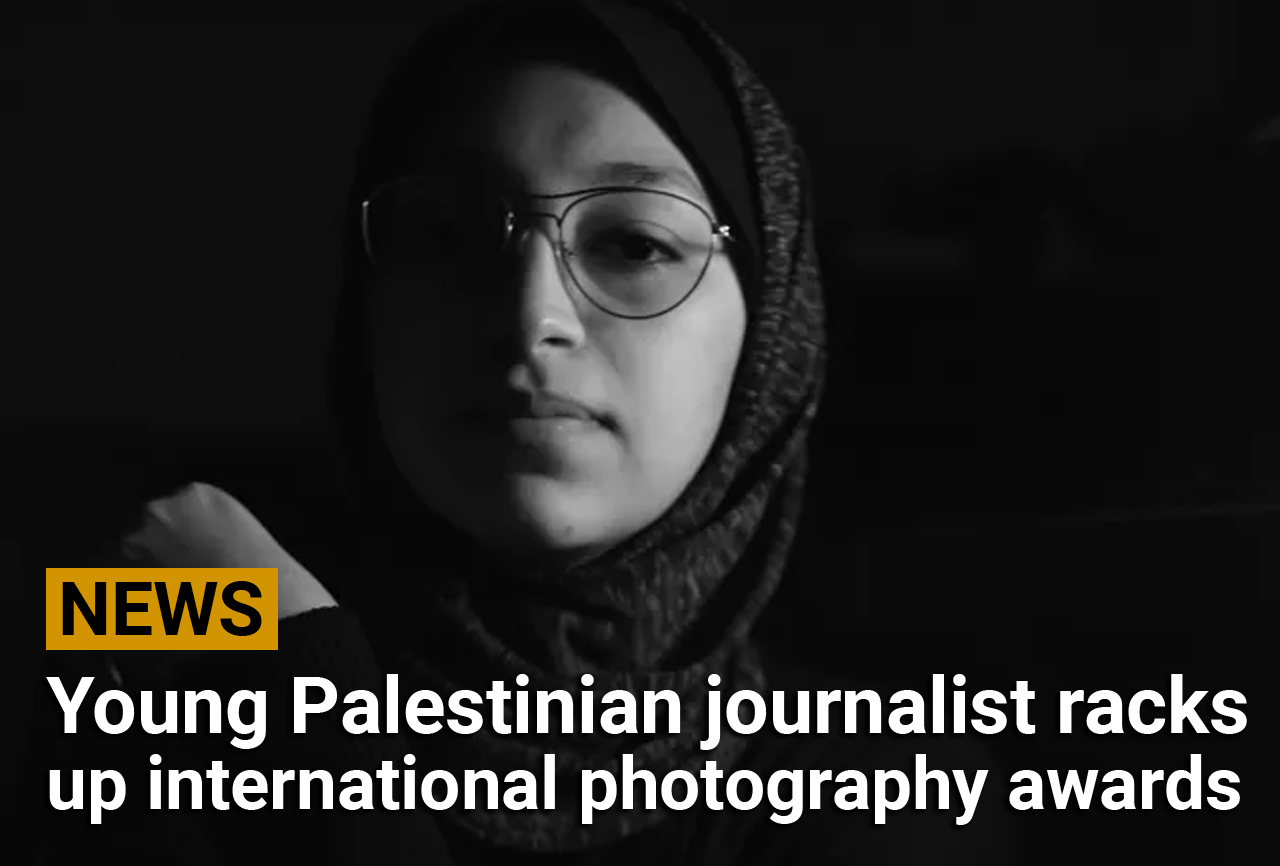 A female photojournalist in the Gaza Strip hopes her international awards will encourage other women in the besieged enclave to follow their ambitions.

The 85 winning World Press Photo Contest pictures, from Palestine to the Ukraine crisis. More than 64,000 images from 130 countries were submitted for consideration.

mages of protests in Sudan, children in Palestine and the Ukraine crisis are among the winning entries from the 65th World Press Photo Contest.

The competition has announced the winners of its regional categories, including Africa, Asia and Europe.

The best images were decided by global juries, with each region separated into four categories; Singles, Stories, Long-Term Projects and Open Format.

The World Press Photo Contest recognizes and celebrates the best photojournalism and documentary photography of the previous year.

This year, the winners were chosen from 64,823 photographs and open format entries, by 4,066 photographers from 130 countries.

The regional format of the competition was new for this year, with organizers hoping it will encourage more diverse entries and subject matter.

“It is exhilarating to see the way in which the new regional contest set up has produced the changes that we were hoping for,” said Joumana El Zein Khoury, executive director of the World Press Photo Foundation. “Changes that we believe will offer different perspectives on, and a deeper connection to, photojournalism and documentary photography from all over the world.”

The contest’s global winners will be announced on April 7.

Saudi Arabia opens to tourists with US, UK and Schengen visas