Home NEWS Why the same uniform for boys and girls in school? Muslim organizations protest 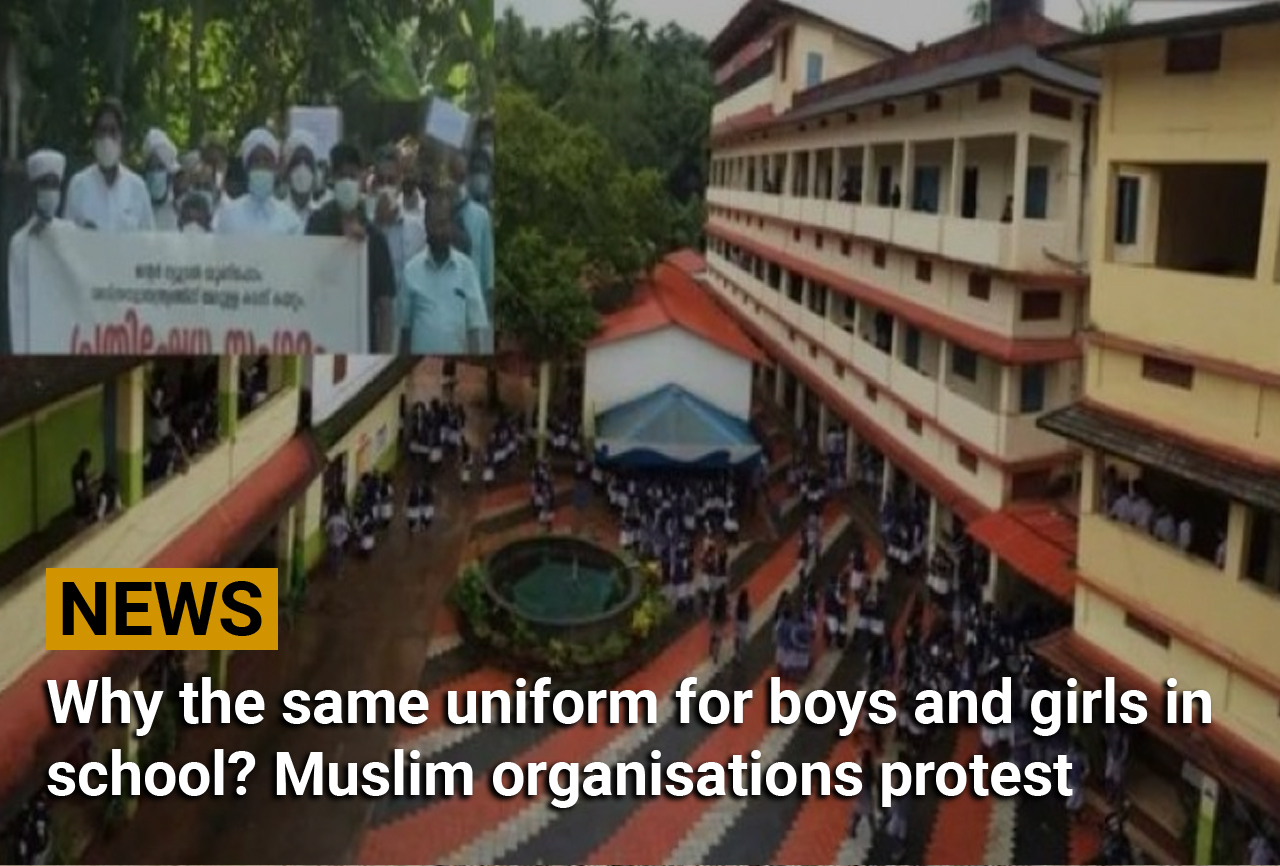 Kochi: Several Muslim people, including the Muslim Students Federation (MSF) and other organisations, protested outside the government Balusseri Girls Higher Secondary School in Kozhikode  in Kerala on Wednesday to protest against the introduction of unisex dress. Earlier, The Valanchirangara LP School in Ernakulam came into the limelight after implementing the rule of short pants and shirts, dress code for all students. The balusseri school has taken the same decision after the school introduced the unisex dress code.

More than 200 students wearing shirts and trousers reached Baluseri Higher Secondary School from today following the school order. The students and the state government are said to be in favour of unisex uniforms. Higher Education Minister R Bindu has supported the school’s decision. Meanwhile, Muslim organisations have alleged that the move is violating women’s rights to dress of their choice. According to the report, the same dress of girls and boys is also being considered in many other schools.

On Tuesday (December 14, 2021), there were protests at some places against the school’s new dress code. It may also be noted that MSF is associated with the Indian Union Muslim League (IUML), a political party in Kerala. IUML was also involved in the protest. Reports say that the principal of the school has assured the protesters that no one will be forced to wear a new uniform.