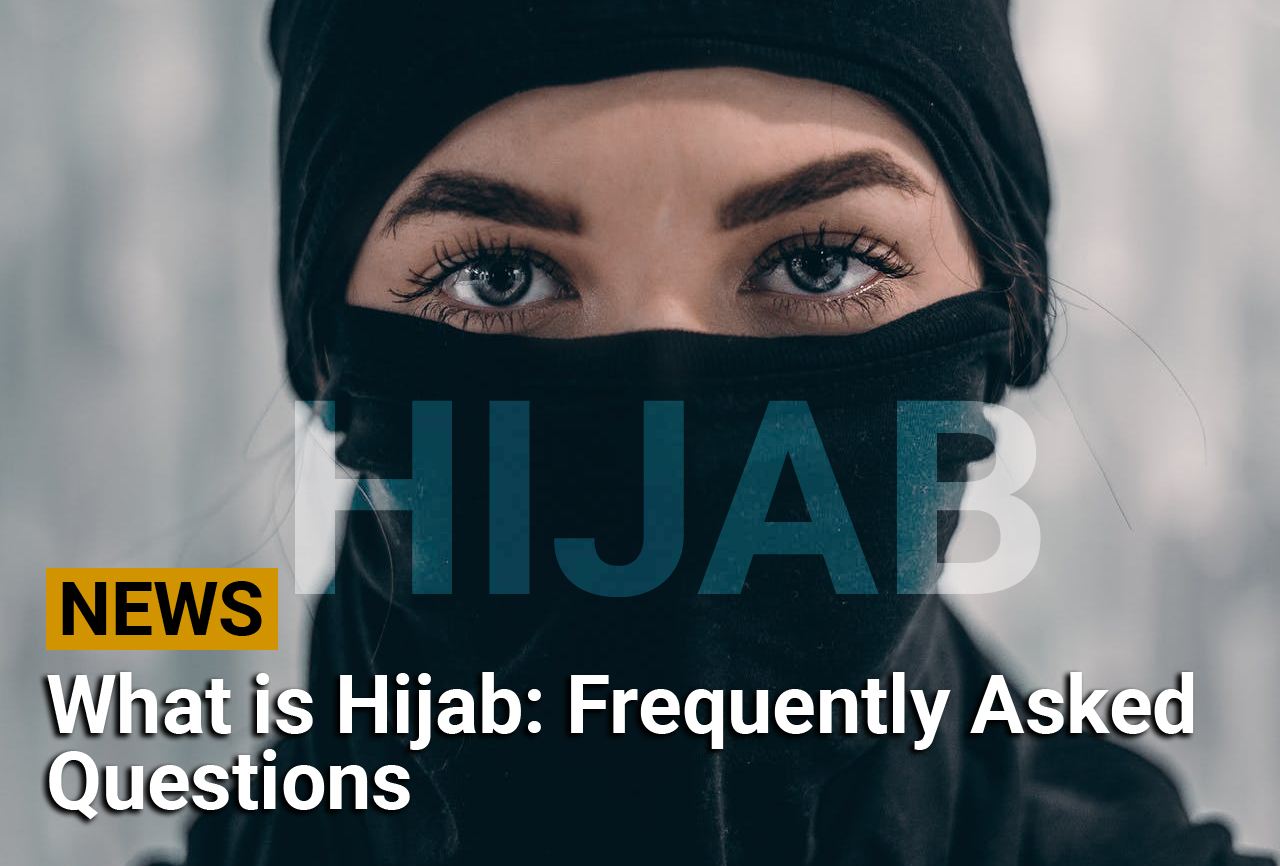 Literally, Hijab is an Arabic word which means curtain. In the context of Islam, it is used to describe the general rules of dress and modesty for both men and women. In the West, the term has often been used by Muslims to describe the headscarf that Muslim women wear. In this article, the term is used to refer primarily to the headscarf and modest clothing of Muslim women.

Are Muslim women required to wear a headscarf or Hijab?

Yes. The Quran and supporting Hadith (Islam’s two primary sources of Islamic law) are clear that covering the hair is a required part of dress for Muslim women. In the Quran, the clearest verse in this regard is found in chapter 24 verse 31. Scholars throughout history, both men and women, have agreed that covering the hair, along the entire body with the exception of the face, hands and feet, is obligatory.

Is wearing the Hijab as important as for example, praying and fasting?

No. On the scale of priorities, it is lower than these. That said, however, this does not make it non-obligatory.

Do Muslim women cover because of pressure from or fear from their fathers, brothers or husbands?

Generally speaking, no. Most Muslim women, particularly in Western countries, choose to wear Hijab as an act of faith. They consider it a fulfillment of one of the many duties of a Muslim, which in this case, is to dress modestly.

Is Hijab an act of submission to men?

No. It is an act of submission to God and His love of modesty for both men and women. In the Quran, the headscarf is discussed in the context of modesty for both sexes. For example in Chapter 24, verse 30, men are ordered to lower their gaze and guard their chastity. This verse is followed by the injunction of modesty for women through Hijab and behavior as well.

It is important to note that in Islam, God is not a male or a female. God is a Merciful, Loving, and Powerful Supreme Being. This is why when Muslims, men or women, choose to follow Islamic guidelines, they believe they are being true to their belief in God.

Yes. Muslim men are required to cover their bodies properly, as well as behave in a modest manner. They are not, for instance, allowed to wear short shorts or tight jeans. It is telling that the traditional dress for men in most Muslim countries is long, loose and flowing, whether that is the Thobe of the Arab world or the Shalwar Kameez common in South Asia.

Why are Muslim men not required to wear a Hijab or headscarf?

In Islam, God recognizes men and women as equal and different. While modesty is the goal for both sexes, how it is practiced in terms of dress differs. This is similar to how, in our culture, while many clothes are androgynous, certain forms of dress (e.g. skirts, dresses) are almost exclusively worn by women.

Don’t Muslim women get hot wearing the Hijab in the summer?

Yes, beating the heat is a challenge. However, because Muslim women who wear Hijab are doing it out of love for God, they feel the sacrifice is worth it. Muslim women have also pointed out that in many hot countries, both Muslims and non-Muslims choose to wear long, loose, light-colored clothing which helps the body stay cool, rather than wearing less clothing on the head or body.

In addition, even in United States, where one in five Americans develop skin cancer, the National Safety Council has offered these guidelines: “wear a wide-brimmed hat, sunglasses, and long-sleeved, tightly woven clothing. Clothing can physically block out the sun’s harmful rays and should be one of the first lines of defense against sun exposure.”

Do Muslim women have to wear black?

No. There is no color requirement for Hijab or other forms of dress for men or women. However, it is recommended that clothing be clean, simple and elegant. Dressing in a way that draws unnecessary attention, such as with loud colors, is discouraged.

Do Muslim women in Hijab face prejudice and discrimination?

Sometimes. This can range from governmental prejudice like that found in France, where the Hijab is banned in public schools to discrimination in employment, as has often happened in the United States. However, in America, laws protecting freedom of religion and expression have been successfully used to challenge prejudice and discrimination against Hijab. Educating others about Hijab is also key in dispelling misunderstandings about Islamic dress.

What is the Niqab and is it a requirement?

The Niqab is a veil that covers the face, in addition to the headscarf. Muslim women who choose to cover their faces interpret the verses of the Quran prescribing modesty in dress for women to include the face veil. The Niqab is worn in various parts of the Muslim world today, and has been in the past, based on scholarly interpretation of verses of the Quran and Hadith. However, the vast majority of scholars do not believe it is a required part of dress for women.