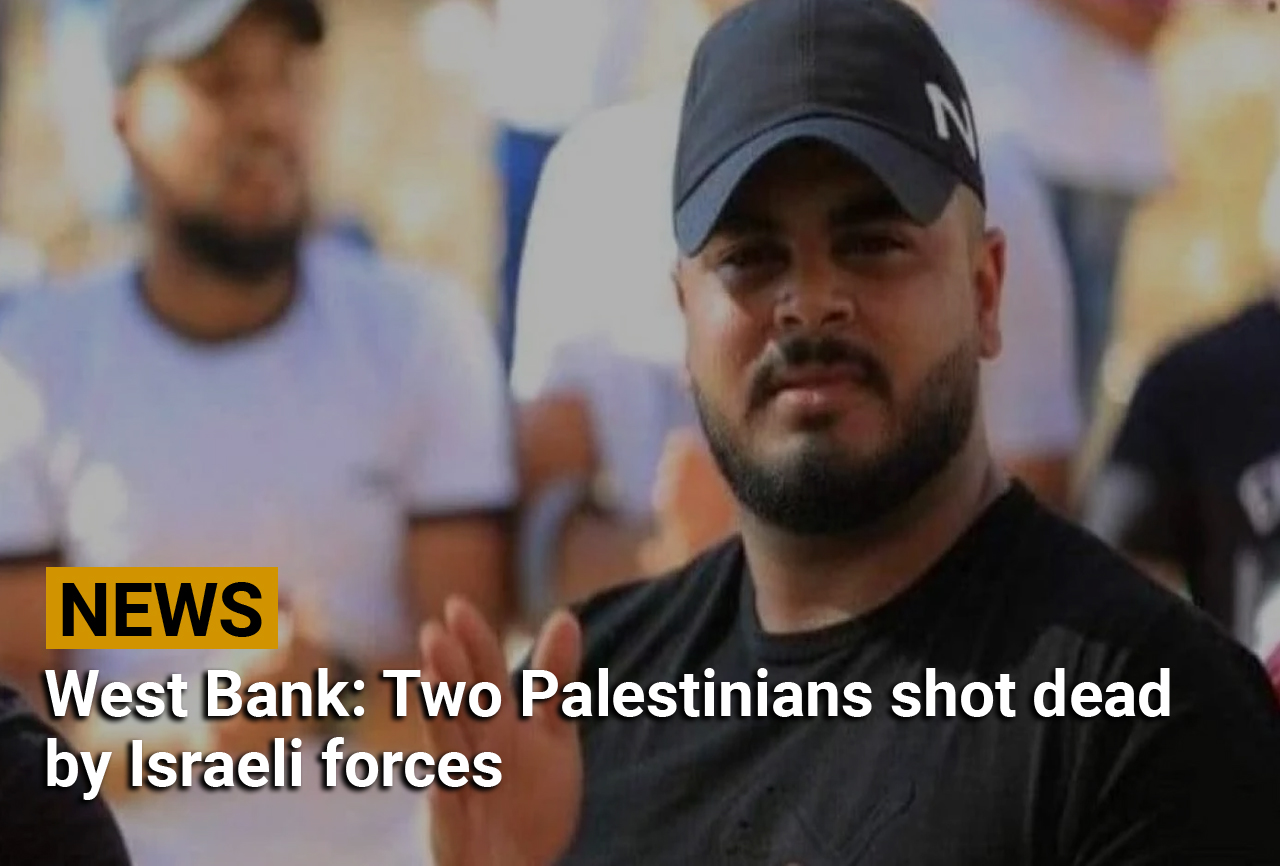 Samer Khaled, 25, was killed during a raid on the Balata refugee camp near Nablus, while Yazan Afana, 26, was shot in al-Bireh

The ministry said in a statement that Samer Khaled, 25, from al-Ain camp in Nablus, suffered a fatal gunshot wound to the neck during an Israeli raid on the Balata refugee camp.

Meanwhile, Yazan Afana, 26, from the Qalandia camp, died after being shot in the heart in the town of al-Bireh near Ramallah.

Khaled was rushed to a hospital, but succumbed to his wounds shortly afterwards, Wafa said.

Wafa reported that Afana was standing on a rooftop in the Sath Marhaba area, when Israeli forces shot him during raids on Palestinian homes.

The Israeli military has been conducting near-daily raids in the West Bank since the start of the year in which several Palestinians have been killed.

Uyghurs: China may have committed crimes against humanity in Xinjiang – UN