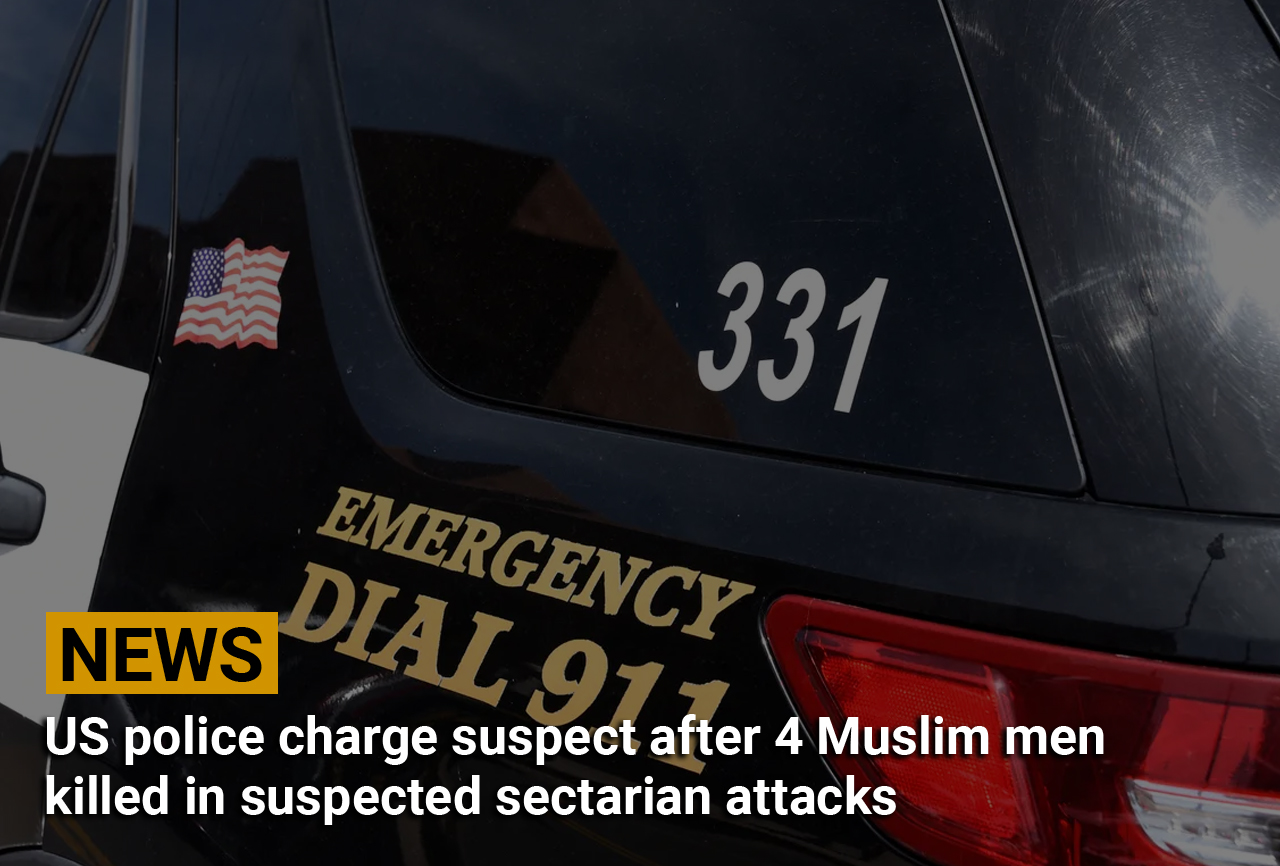 Police in the US State of New Mexico announced yesterday that they have arrested and charged a man in connection with a string of murders targeting four Muslim men, which has shocked the local Islamic community.

Muhammad Syed, 51 was named by police as the prime suspect and is said to be an immigrant from Afghanistan who arrived in the country “in the last few years” according to police and was previously twice charged with domestic violence. Charges which were later dropped.

A search at the suspect’s home revealed “evidence that shows the offender knew the victims to some extent, and an inter-personal conflict may have led to the shootings,” police said in a statement announcing the arrest.

Authorities still believe the killings may be over sectarian issues as at least three of the four killed were Shia Muslims and the attack happened ahead of Ashura commemorations, said a press release by Muslim Advocates, condemning the murders. All four victims were of Pakistani or Afghan descent.

“We are heartbroken and deeply alarmed over the killings of four Muslim men in the Albuquerque region. Our hearts go out to the victims’ families and also to Muslim communities in Albuquerque. No one should have to experience chilling loss like this or live under the kind of fear that these killings have wrought,” the statement said.

“We are glad that local, state and federal law enforcement are investigating this matter and we strongly urge them to thoroughly look into whether these killings were motivated by anti-Muslim or anti-Shia hate. We also appreciate the strong words condemning hate from public figures like Gov. Michelle Lujan Grisham and President Joe Biden.”

According to the New York Times, police said the suspect may have targeted at least two of the victims because he was angry that his daughter had married a man from another sect. However, a brother of one of the victims told the Daily Mail that their family was Sunni, not Shia, and that he did not believe the hypothesis.

Syed has been formally charged with two of the murders: those of Aftab Hussein, 41, and Muhammed Afzaal Hussain, 27, killed on 26 July and 1 Aug, respectively.

On Friday, 25-year-old Naeem Hussain became the latest victim in the suspected serial killings and was killed just hours after attending the burial of the two aforementioned victims.

Reacting to news of Syed’s arrest, the Council on American-Islamic Relations (CIAR) stated: “We welcome the arrest of a suspect in this horrific shooting spree and we commend law enforcement for their efforts at the local, state and federal levels.”

“We hope the news that this violence has been brought to an end will provide the New Mexico Muslim community some sense of relief and security.”