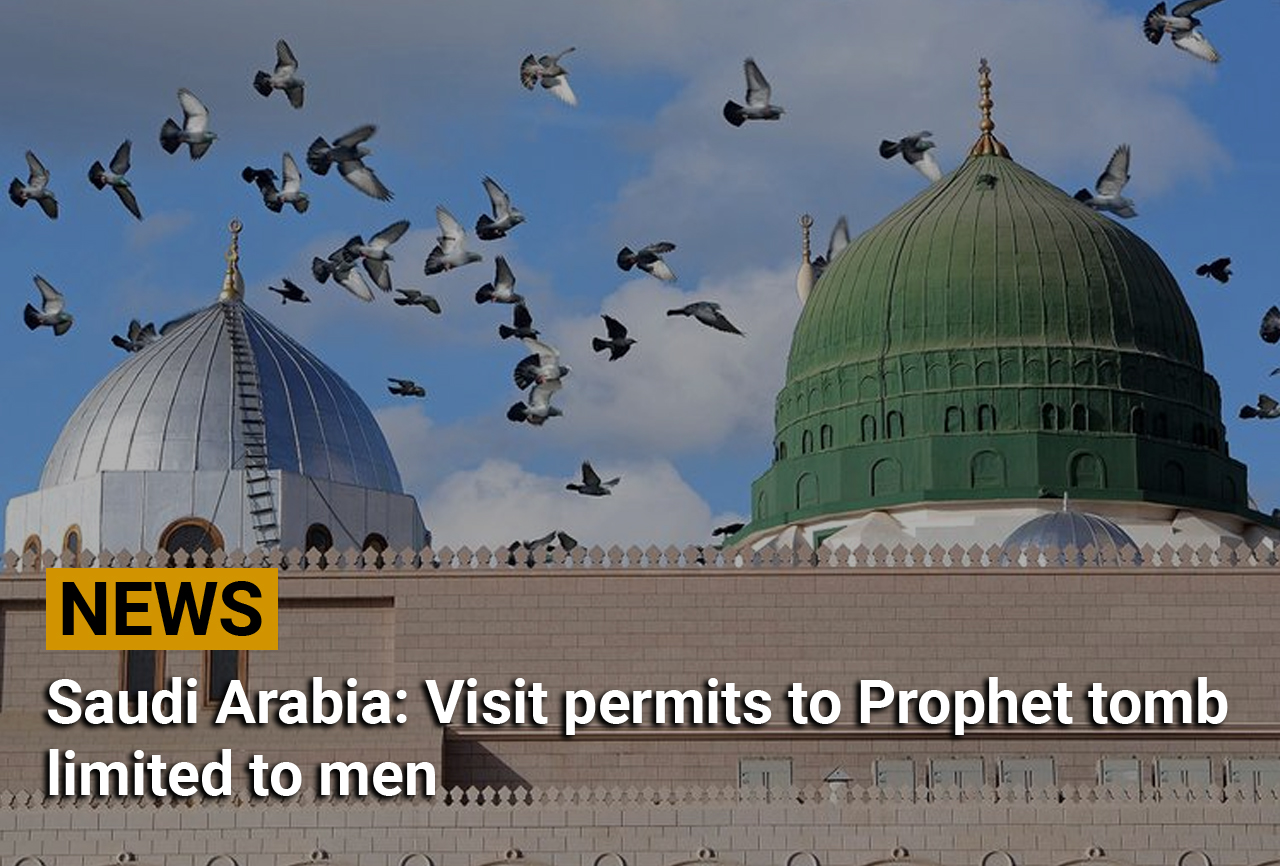 Women can make on-site reservations at the Prophet Mosque

Cairo: Only Muslim men are allowed to get permits to visit the Prophet’s tomb in the holy city of Medina via the app “Eatmarna” while women can book such visits while at the mosque that houses the tomb, a Saudi newspaper reported Sunday.

The Ministry of Hajj and Umrah has set a 30-day interval for getting permits for each visit to Al Rawda Al Sharifa, where the Prophet tomb is located, Okaz added.

The ministry said no timings are set for performing the obligatory prayers at the Prophet Mosque.

However, for praying in Al Rawdah Al Sharifa and visiting the Prophet tomb, advance reservations are required via the “Eatmarna” app, the report said.

Applicants for such permits must be fully vaccinated and show a status of “immunization” on the health app “Tawkkalna”, it added.

Saudi Arabia has recently experienced a spike in COVID-19 infections.

On Sunday, the kingdom confirmed 3,460 more virus cases, raising the total to 578,753. It also reported one more related death, bringing the total fatalities to 8,893.

THE IMPORTANT ISLAMIC DATES FOR 2022