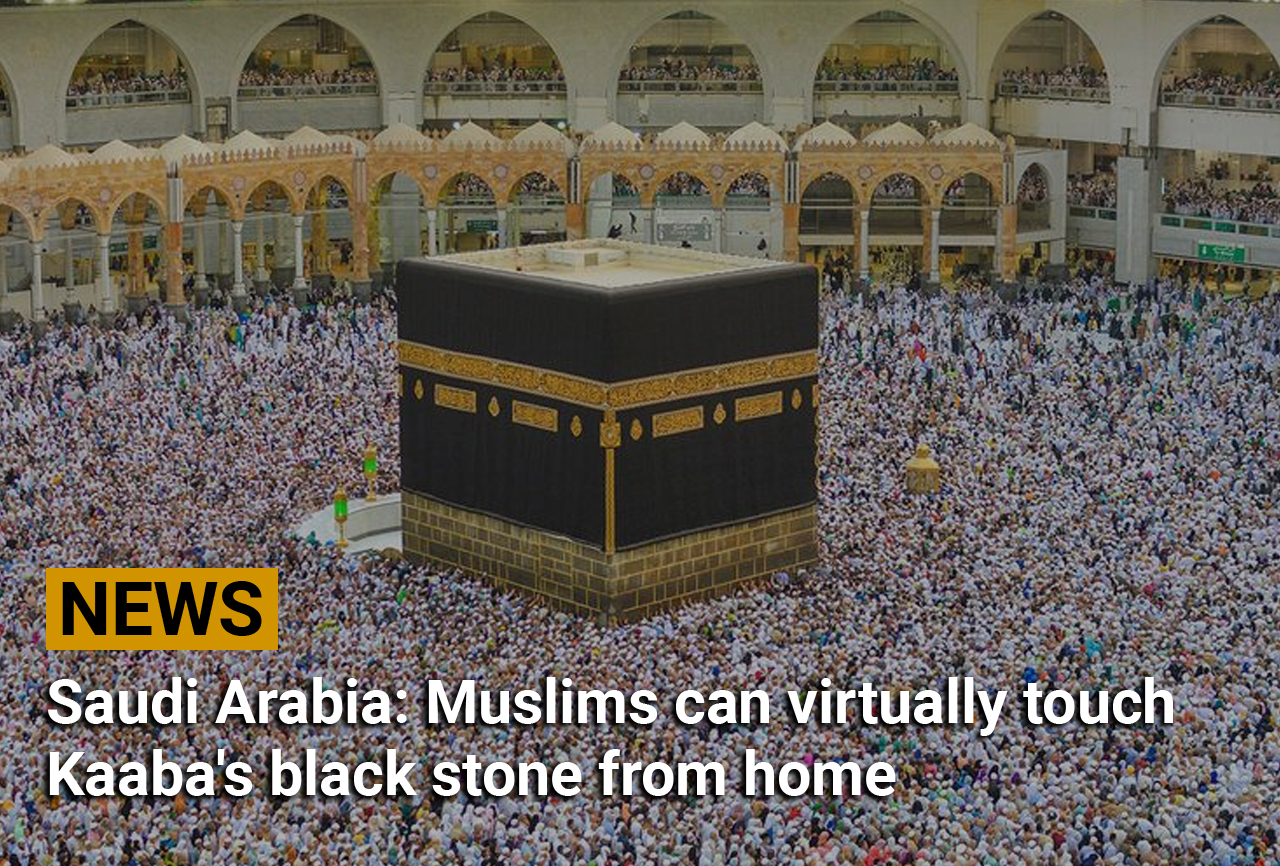 Dubai: Saudi Arabia has launched an initiative to enable Muslims to touch the Black Stone at the Kaaba in Mecca virtually through the Virtual Reality (VR) technology, local media reported.

The Virtual Black Stone initiative was launched by Sheikh Abdul Rahman Al Sudais, Head of the Presidency for the Affairs of Two Holy Mosque.

The initiative consists of a simulation of the main Muslim pilgrimage sites in Mecca that, from now on, can be visited from home thanks to virtual reality.

In this way, the Kaaba can be seen and touched virtually from home. The black stone is embedded in the Kaaba, and is considered by Muslims to be broken piece of paradise.

Speaking on the occasion, Al Sudais : “We have great religious and historical sites that we must digitise and communicate to everyone through the means of latest technology.”

He stressed the importance of creating a virtual simulation environment, to simulate the largest possible number of senses, such as vision, hearing, touch, even smell.

During the ritual of the pilgrimage to Mecca or Hajj – one of the five pillars of Islam – the faithful go around the Kaaba seven times and at the end of each one of them, they try to touch the black stone.

This initiative has been promoted at a time when Saudi Arabia is developing a series of important projects related to virtual reality and artificial intelligence, mainly aimed at making smart cities.

Why the same uniform for boys and girls in school? Muslim organizations protest