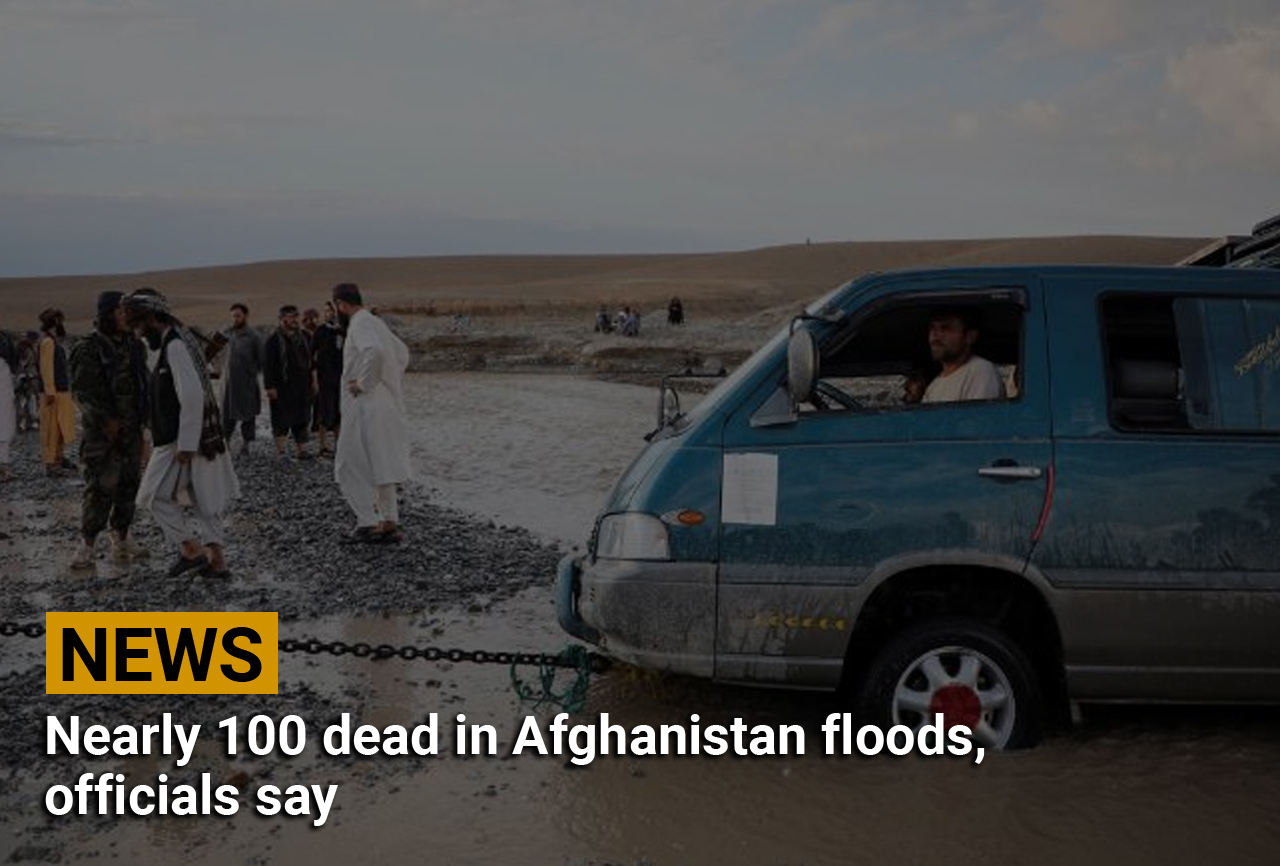 Flash flooding has killed at least 95 people, injured hundreds of others and swept away thousands of homes in Afghanistan, authorities in the crisis-hit country said Tuesday.The deaths occurred across 10 provinces over the past 10 days, authorities said, as the country reels from an economic and humanitarian crisis exacerbated by Western sanctions imposed after the Taliban returned to power last year.The extreme weather also comes as neighboring Pakistan experiences relentless flooding. The Disaster Management Authority there said floods have killed 820 people since mid-June, with nearly 320,000 houses damaged or destroyed and 129 bridges affected. 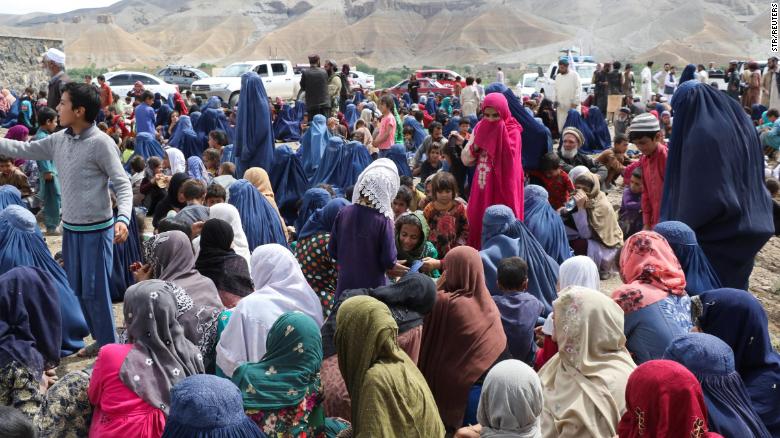 Displaced Afghan people after heavy flooding in the Khushi district of Logar, Afghanistan, on August 21, 2022.In Afghanistan, Deputy Minister of Disaster Management Mawlawi Sharafuddin Muslim told CNN emergency food assistance had been dispatched to many flood-affected areas and aid organizations had promised to deliver emergency assistance but it may not be enough.

“Winter is arriving soon and these affected families that include women and children do not have shelter to live under. All their agricultural farms and orchards have either been completely destroyed or their harvest has been damaged,” Muslim said.”If these people are not helped to get back to normalcy, their situation will definitely get worse in the coming weeks and months.”

Afghanistan has recently been hit by a series of natural disasters and extreme weather events, including an earthquake in June that killed more than 1,000 people.

Muslim called on aid organizations, the United Nations and the global community to help flood-affected Afghans with not only emergency assistance like food, shelter and medicine, but also to help over the longer term since many people have lost their homes, livelihood and drinking water sources.