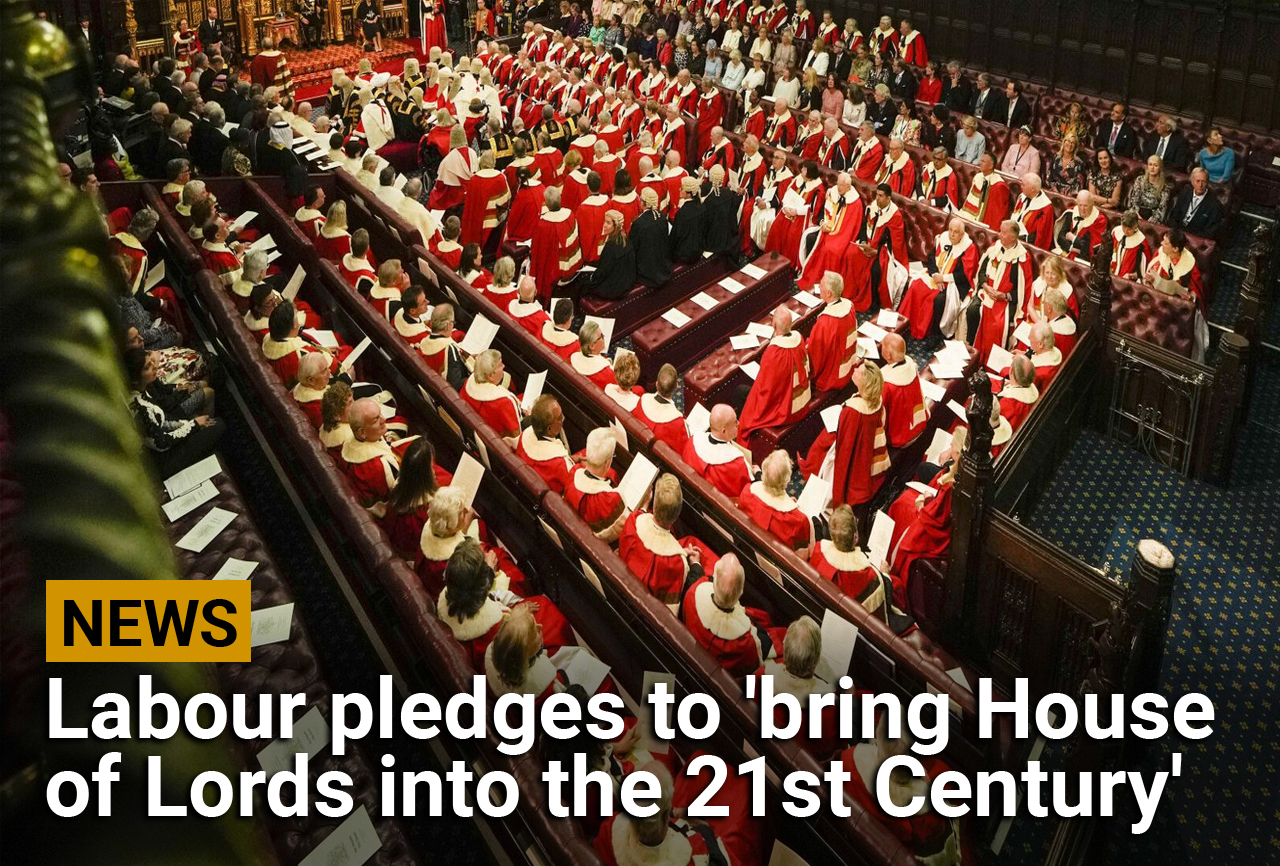 Labour wants to replace the House of Lords with an elected chamber if it gets into power as part of a plan to “restore trust in politics”.

The party will hold a consultation on the make-up of the new look Lords, including on how to make sure “regional voices” are included.

But it has said it would make instant changes to the way peers are appointed if Labour wins the next general election.

Currently, the prime minister of the day is able to recommend who he or she wants to join the upper chamber, with the House of Lords Appointments Commission vetting those put forward

But appointments under former prime minister Boris Johnson – such as media mogul and son of an ex-KGB spy Lord Lebedev – have caused controversy.

And further upset is expected down the road after reports Mr Johnson has proposed several Conservative MPs for peerages as part of his resignation honours list, but told them to delay accepting the jobs to prevent by-elections.