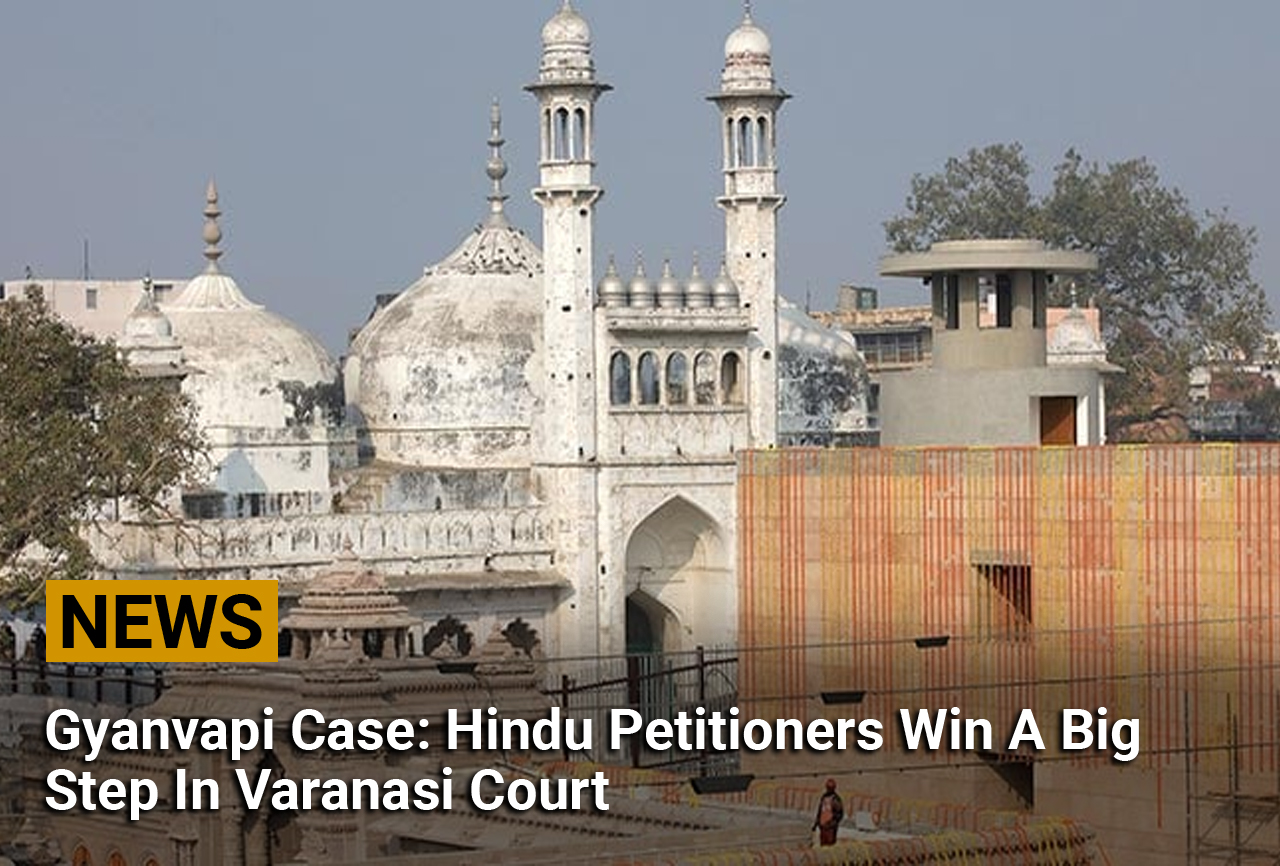 District judge AK Vishvesha said the petition by the women — that led to a survey inside the mosque — will continue to be heard by the court.

Varanasi: A court today agreed to hear the case of five Hindu women who want to pray at a shrine inside the Gyanvapi mosque in Varanasi, next to the famous Kashi Viswanath temple. Their petition will be heard on September 22.

Here are 10 facts from this big story