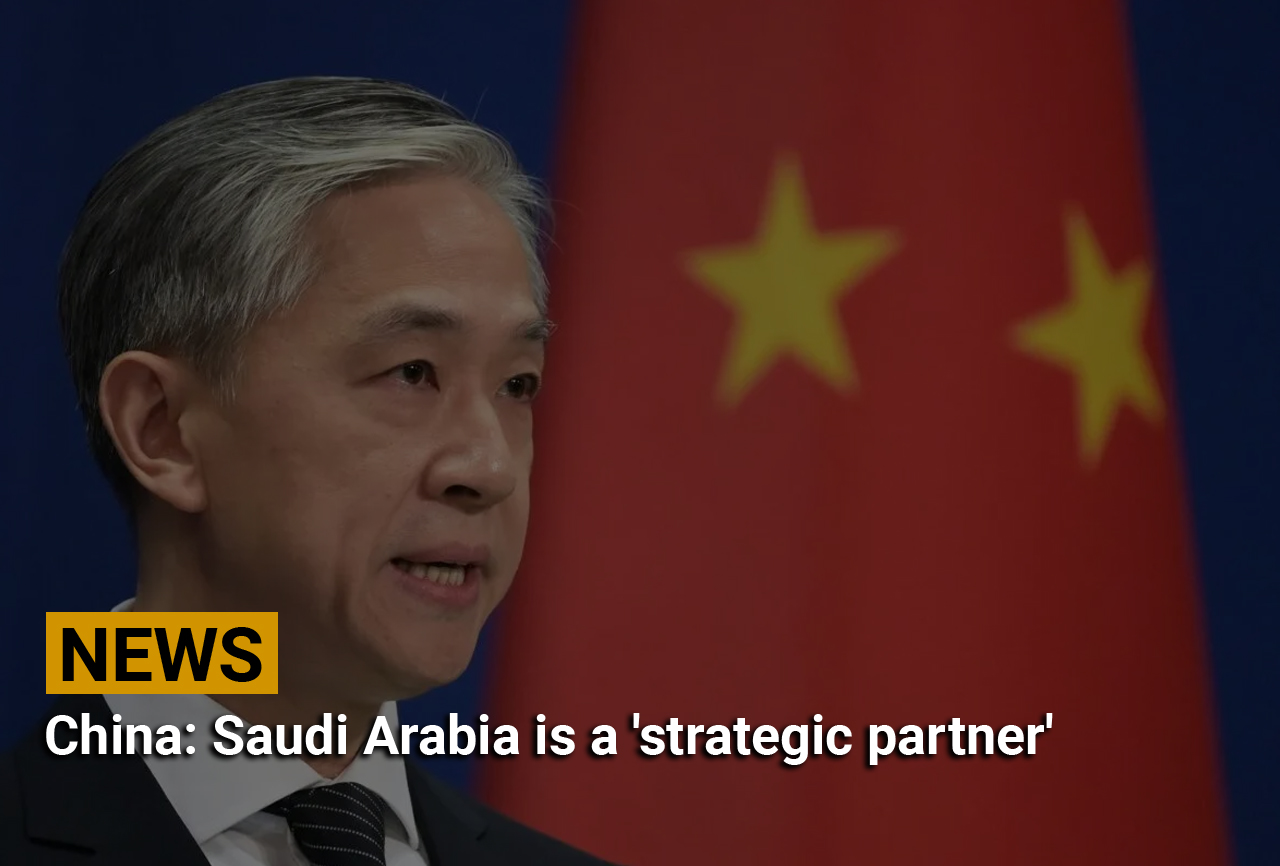 “In recent years, with the commitment and guidance from the leaders of both countries, China-Saudi Arabia relations have grown robustly with fruitful cooperation in various areas.” Wenbin added.

“We are ready to work with Saudi Arabia to keep cementing mutual trust and deepening cooperation and further advance our comprehensive strategic partnership.”

In February 2019, Saudi Crown Prince Mohammad Bin Salman visited China as part of a tour of Asia which also included India and Pakistan.

The Guardian has said the Chinese president might visit Riyadh this week and it is expected that he would receive a warm welcome as former US President Donald Trump did in 2017.

Last year, China was the kingdom’s most important commercial partner as it was the largest importer of Saudi oil.

Riyadh has repeatedly been criticised for ignoring the human rights abuses Beijing commits against its Muslim Uyghur population in return for trade ties with China.

“Every Day, We Remember…”: Bilkis Bano’s Husband On Release Of Her Rapists, Family’s Killers