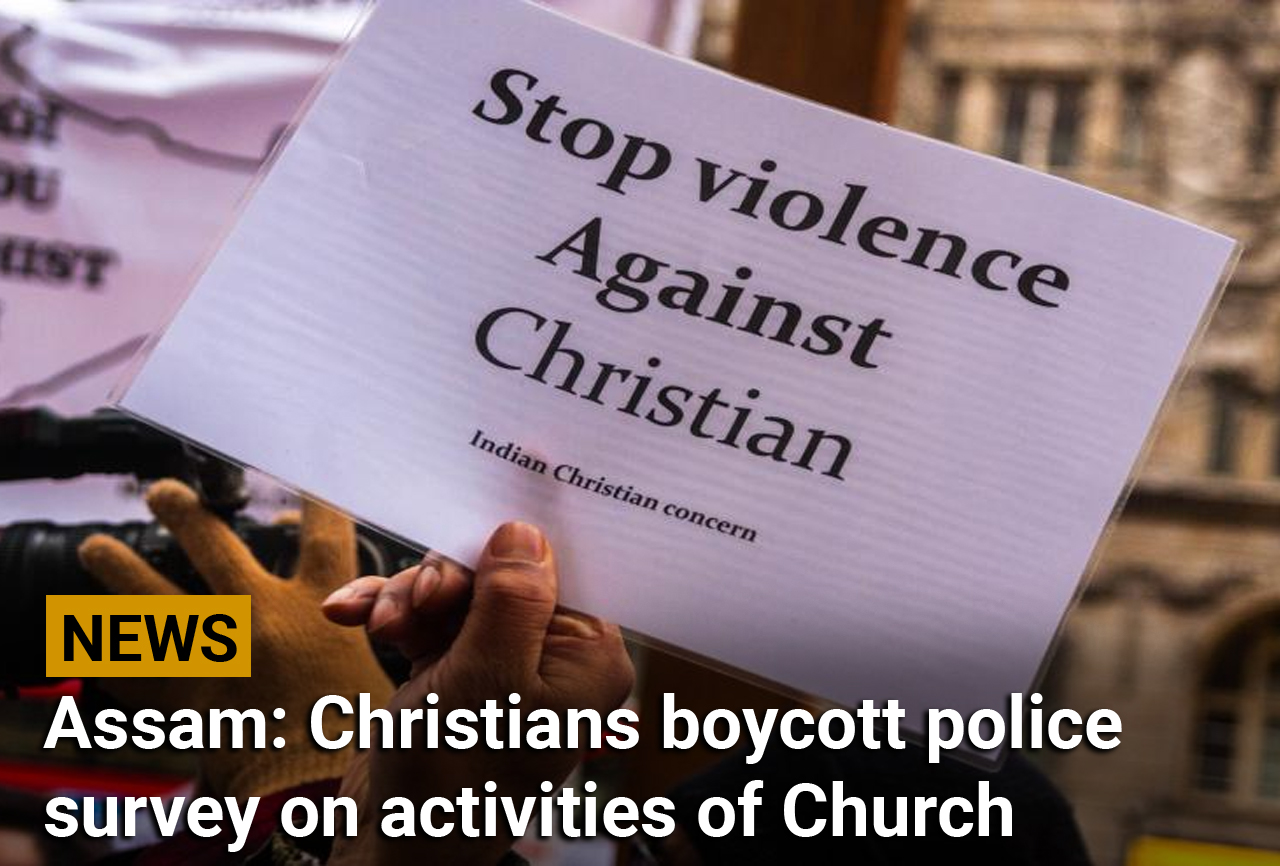 Christians in Assam have decided not to cooperate with the state police, who began a survey aiming to gather details of Christians, their churches, institutions, and religious conversions.

Archbishop John Moolachira of Guwahati said they see the circular, issued by the police department in Assam on 16 December as discriminatory as it singles out activities of the Church.

“Catholic parishes and institutions have refused to give details because the government and state chief minister himself has disowned it,” Archbishop said to UCA news agency on Thursday, 5 January.

Christians in Assam make up 3.74 percent of the state’s 31 million people, as against the national average of 2.3 percent.

Earlier, Assam CM Himanta Biswa Sarma disowned the circular during a press conference. It was after following the Christians’ objection to the circular.

“We came to know about the circular during the Christmas season. Along with several other Christian organizations, we objected to it. Later, the government disowned the circular,” Archbishop said.

The Archbishop also said that the police did visit a few parishes to collect the details but Catholics refused to oblige.

In a joint statement with the All India Catholic Union and Shillong Archdiocese Catholic Youth Movement, the Catholic Association of Shillong in Meghalaya on Jan. 3 alleged that the government was adopting a hostile attitude towards Christian minorities in the state of Assam.

The circular is an attempt to “intimidate and threaten the Christian community,” read the statement.