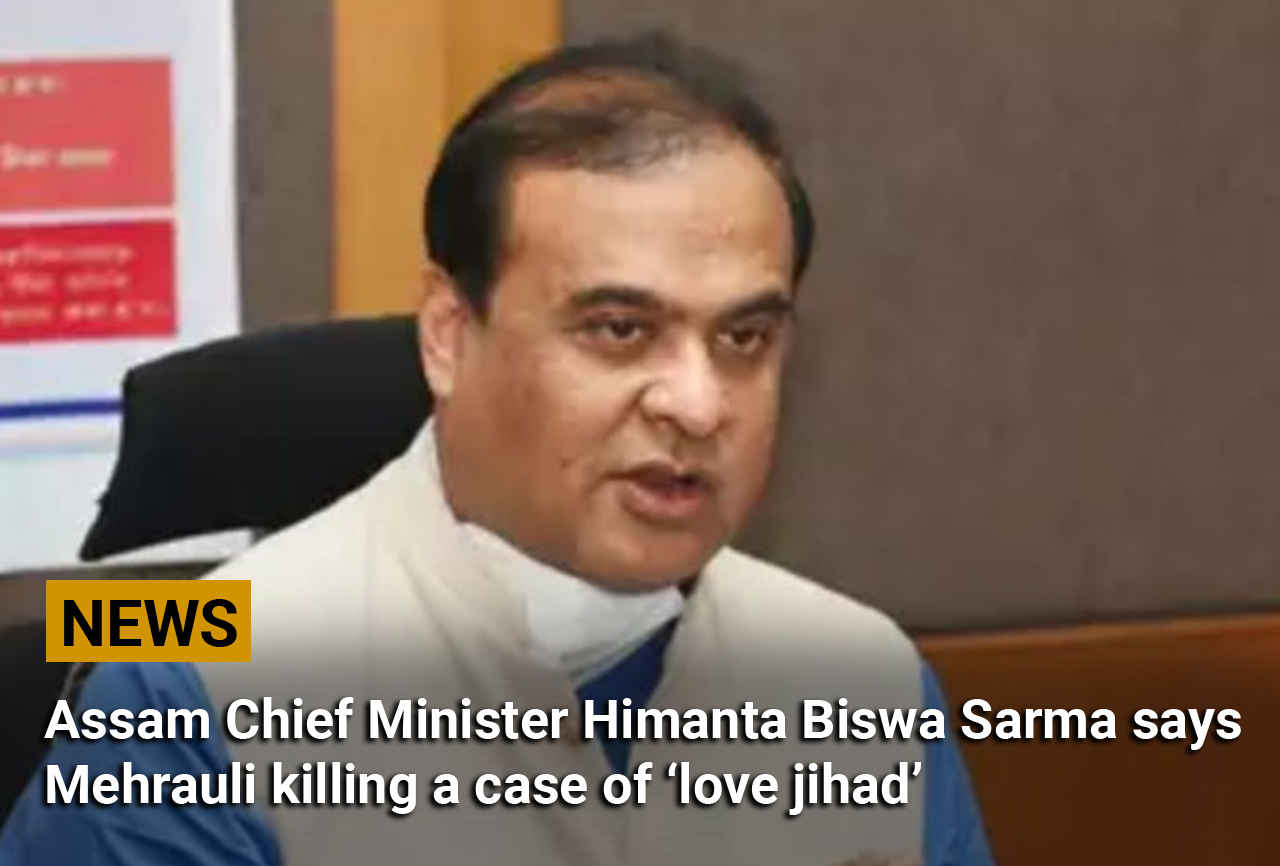 He also said someone like Aaftab will be born in every city if the country does not get a powerful leader and a government that respects India like one’s mother.

Poonawala allegedly strangled Walkar on May 18 in their Delhi flat and sawed her body into multiple pieces, which he kept in a fridge for almost three weeks before dumping them over several days. He was arrested some days ago.

The murder, which has hit national headlines and caused huge outrage, was raked up for the first time in the campaign for the Assembly polls in Gujarat, scheduled for December 1 and 5.

“Recently, one Aaftab brought Shraddha from Mumbai and cut her into 35 pieces in the name of love jihad. And after that, where did he put her body? In the fridge. When the body was in the fridge, he brought another girl and started dating her,” Sarma claimed while addressing a rally in Gujarat’s Kutch district on Friday.

“If the country does not get a powerful leader and a government that respects the country as a mother, such Aaftab will be born in every city, and we would not be able to protect our society. That is why the country should elect Modiji (prime minister Narendra Modi) for the third time in 2024 and he will be able to solve such issues,” Sarma further said.

Sarma was among three chief ministers, Union ministers, and other Bharatiya Janata Party leaders who participated in the party’s “carpet bombing” campaign” on Friday.

He addressed rallies at Anjar and Gandhidham in Kutch district and Kamrej in Surat in the poll-bound state.

‘Love jihad’ is a term often used by right-wing activists to allege Muslim men were converting Hindu women after fraudulently luring them into matrimony.