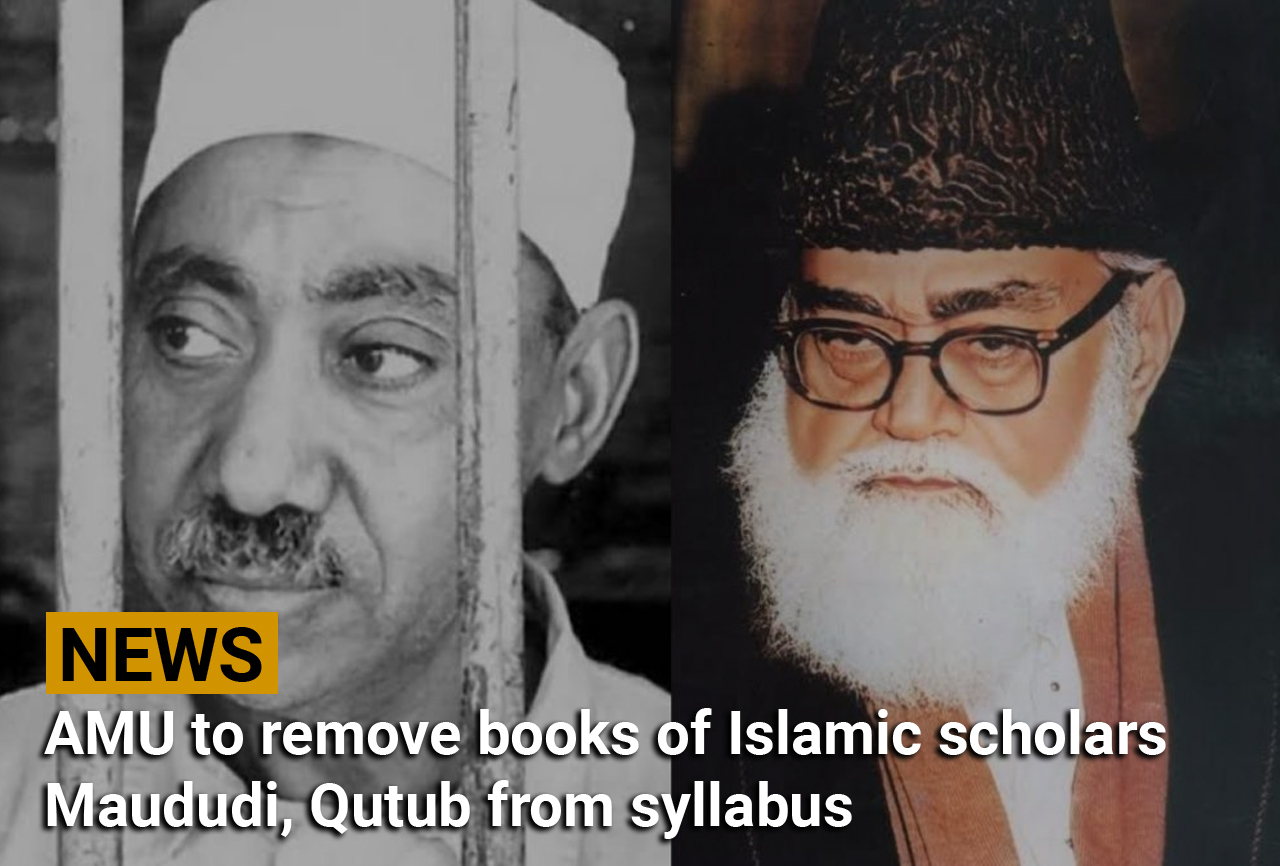 Aligarh Muslim University (AMU) managing committee has decided to remove the books of renowned Islamic scholars Maulana Abul Ala Maududi and Syed Qutub from the syllabus.

This decision has been taken in response to a recent letter that was written by Hindutva activist and hate-monger Madhu Kishwar, along with some other Hindutva academicians, to Prime Minister Narendra Modi, according to India Today.

These books were included in the syllabus of the Department of Islamic Studies and were taught in AMU’s BA and MA classes.

“This decision has been taken in response to a recent letter that was written by social activist and academician Madhu Kishwar, along with some other academicians, to PM Modi, in which the books of these authors were demanded not to be taught to the students. The academicians had not just named the AMU, but also the Jamia Milia Islamia and Hamdard Universities, claiming that all these universities had books written by Pakistani authors in their curriculum,” India Today quotes a senior AMU staff as saying.

Maududi, an Islamic scholar who was active in British India and later, following the partition, in Pakistan, was the founder of the Jamaat-e-Islami.

Qutb, an Egyptian author, Islamic scholar and revolutionary, was a leading member of the Egyptian Muslim Brotherhood in the 1950s and 1960s.