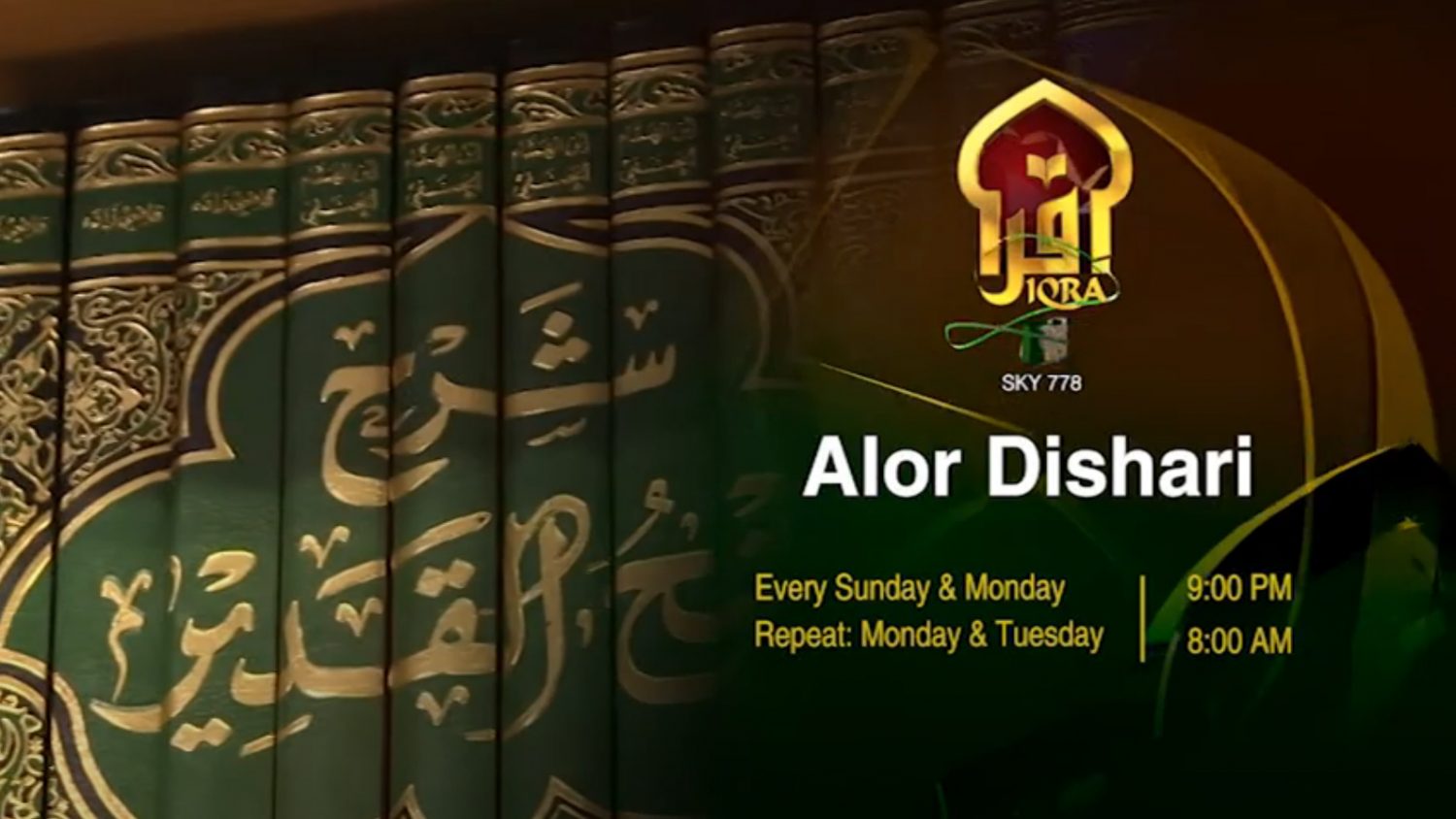 THE BEAUTY OF ISLAM

Every Sunday and Monday at 09:00 PM. Interactive question and answer programme, based on Islamic Shariah with Shaikulhadith Mufti Abdur Rahman. Islam’s Sharia law is cast from the words of Muhammad, called “hadith,” his actions, called “sunnah,” and the Quran, which he dictated. The Sharia law itself cannot be altered but its interpretation, called “fiqh,” by muftis (Islamic jurists) is given some latitude.