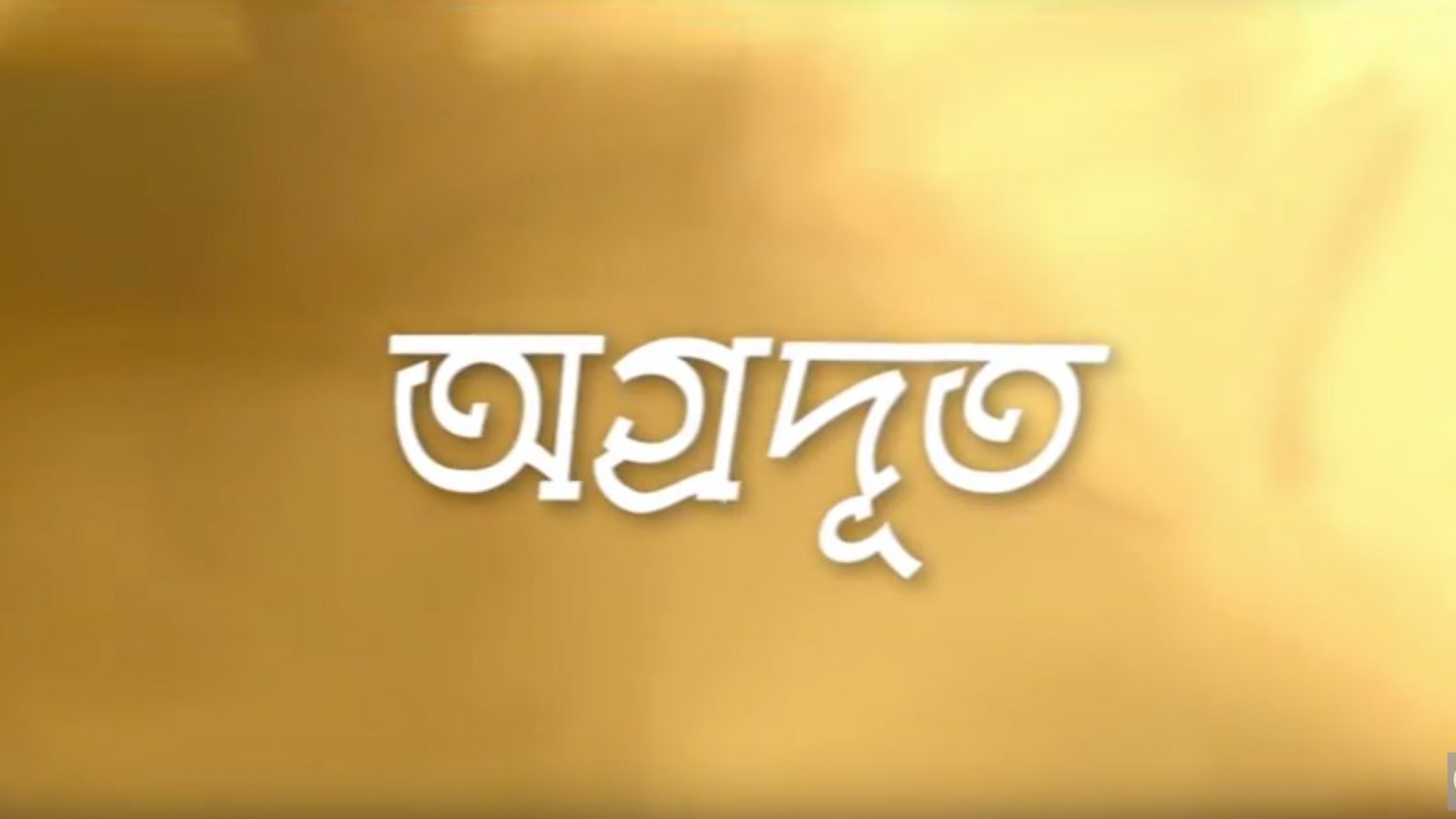 Bangladeshis are one of the largest immigrant communities in the United Kingdom. Significant numbers of ethnic Bengali and ethnic Sylheti peoples arrived as early as the seventeenth century, mostly as lascar seamen working on ships. Following the founding of Bangladesh in 1971, a large immigration to Britain took place during the 1970s, leading to the establishment of a British Bangladeshi community. Bangladeshis were encouraged to move to Britain during that decade because of changes in immigration laws, Agradoot is a interview based discussion program on elderly Bengali Islamic scholar in Britain. Hosted by K M Abu Taher Chowdhury